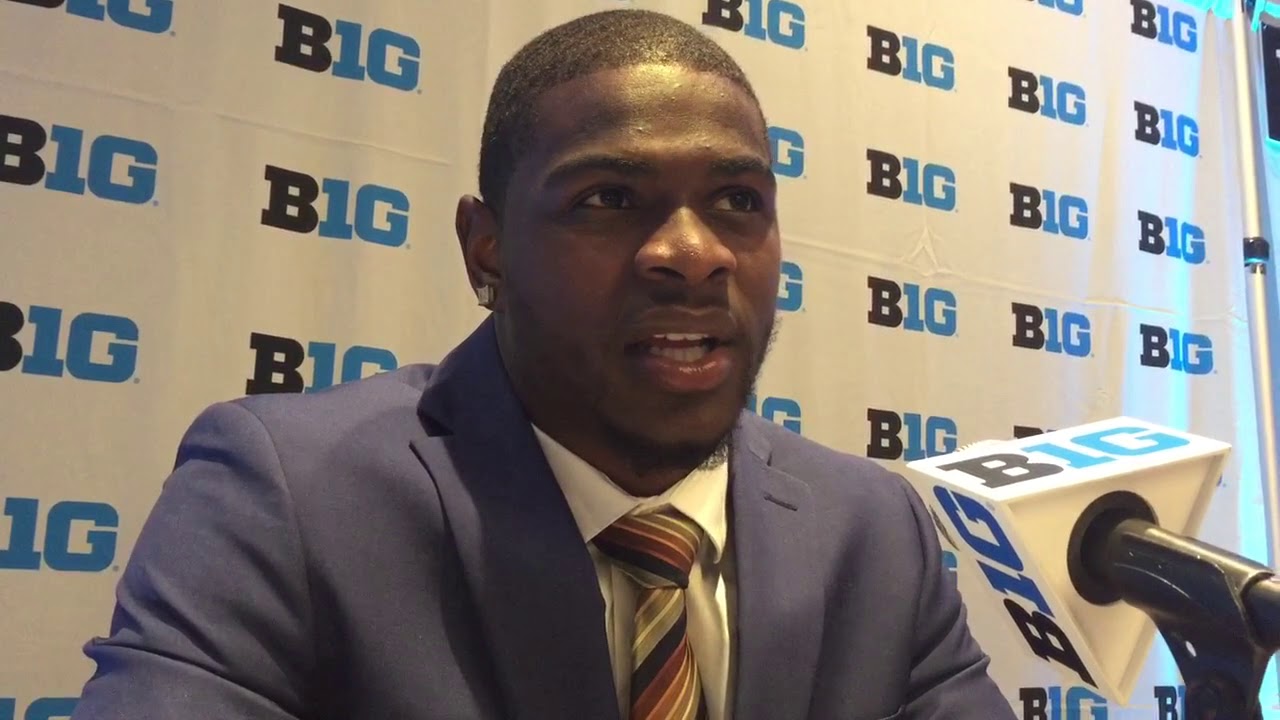 Add another chapter to the Michigan vs. Michigan State feud.

Michigan State running back LJ Scott, at the Big Ten Kickoff in Chicago, was asked why he felt Michigan lacked respect for the Spartans.

“I don’t know, probably because they’re our little sisters, I guess,” Scott said. “There’s just no respect there. I learned that when I first got here.”

Former Michigan running back Mike Hart started this verbal jousting by calling Michigan State a “little brother” to the Wolverines back in 2007. Michigan State coach Mark Dantonio took offense and it’s been an entertaining back and forth since.

Scott missed the game against Michigan last season but rushed for 898 yards and eight TD, and decided to return to MSU for his senior season rather than enter the NFL draft.

He was asked if he’s looking forward this season’s UM-MSU game, which will be Oct. 20 in East Lansing.

“I’m definitely excited,” he said. “I’ll be ready for sure.”