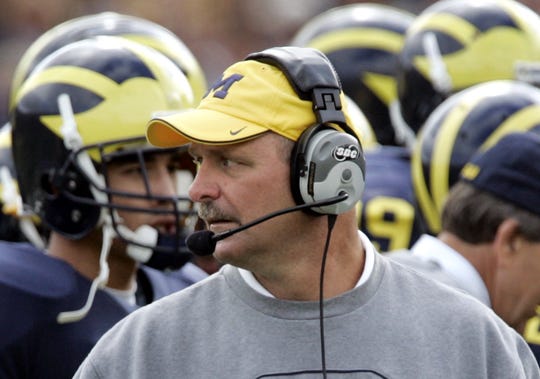 Herrmann was hired when Brian VanGorder was promoted to defensive coordinator.  Loeffler, a former Michigan quarterback and quarterbacks coach now in his first season as head coach, also has hired former Michigan coaches Terry Malone, Erik Campbell and Kevin Tolbert to his staff.

While at Michigan from 1988-2005, Herrmann eventually was promoted to defensive coordinator, a role he filled from 1997-2005. He was given the Frank Broyles Award as top assistant coach in college football during the 1997 national championship season. He played a key role in recruiting Charles Woodson, who won the Heisman Trophy in 1997, to Michigan.

He left Michigan to coach in the NFL, where he worked for the Jets, the Giants and, most recently, the Colts.