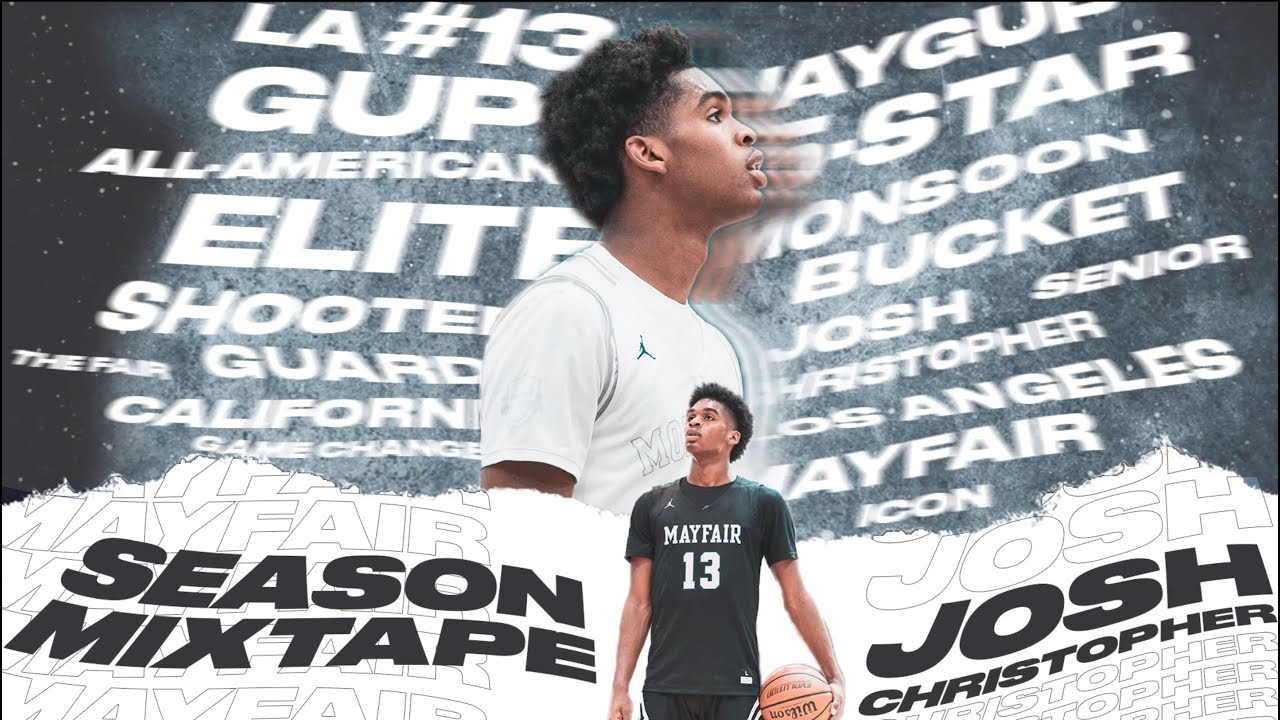 While Michigan fans await five-star guard Joshua Christopher’s college decision, they don’t have to wait to see what type of player could be coming to Ann Arbor next season.

Bleacher Report released a highlight video on Monday from Christopher’s senior year at California’s Mayfair High, where he averaged 29.4 points, 11.2 rebounds and 4.4 assists over 29 games.

Christopher is Michigan’s top remaining target for its 2020 recruiting class and the Wolverines have emerged as the favorite ahead of his other finalists — Arizona State, Missouri and UCLA. He’s expected to announce his college choice before the next signing period starts on April 15.

Christopher is ranked the No. 10 overall recruit in the nation in the 247Sports Composite.