Andre Seldon knew at an early age he wanted to play for the Michigan Wolverines one day.

Go through the gallery to view Michigan's football commitments for the 2021 class. Stars are according to the 247Sports composite, unless otherwise noted. David Guralnick, Detroit News
Fullscreen 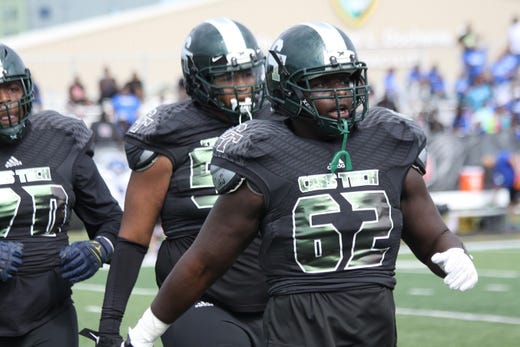 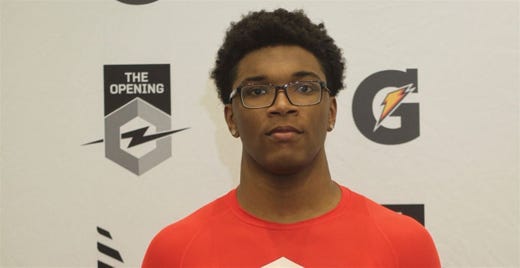 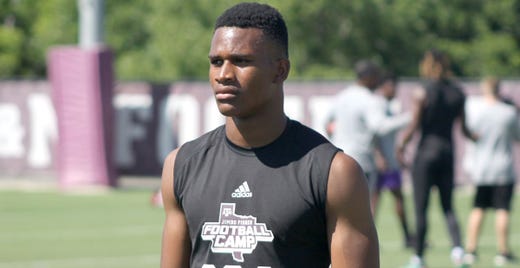 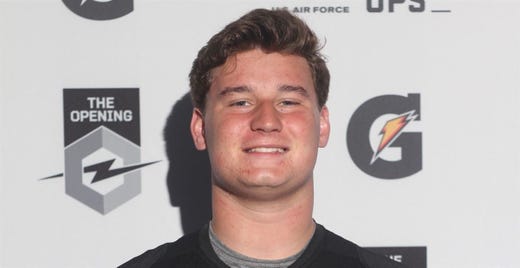 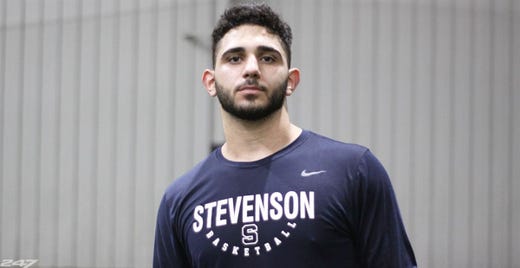 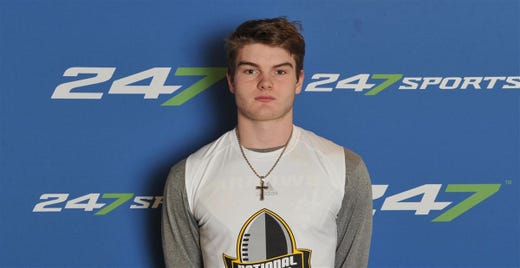 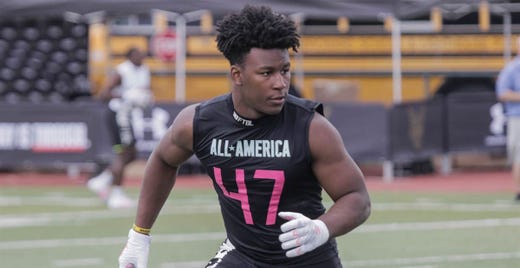 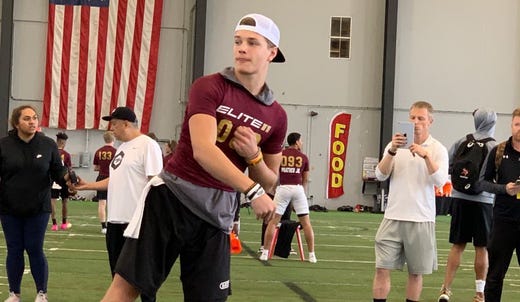 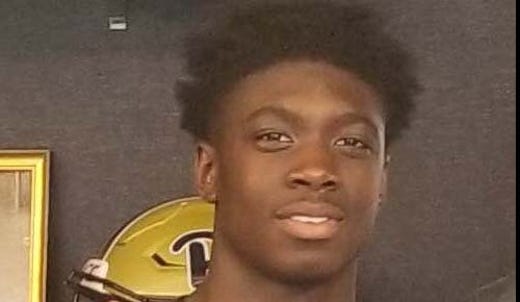 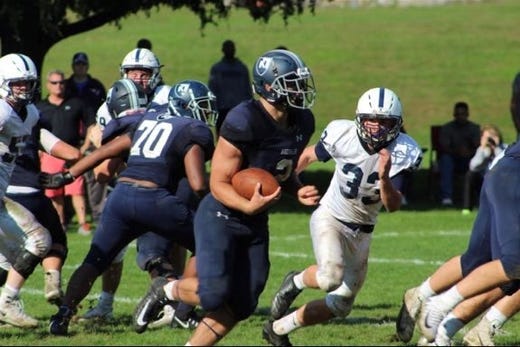 Andre Seldon knew at an early age he wanted to play for the Michigan Wolverines one day.

Seldon accomplished his goal this past winter, enrolling early at UM after finishing his senior season at Belleville. 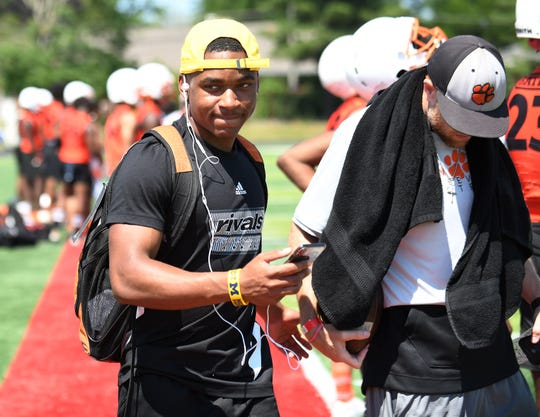 “Things have been going great,” Seldon told The Detroit News. “I got acclimated to how things are going pretty well with school so I’m really glad I enrolled early.”

Seldon was a big reason Belleville had a 34-3 record the last three years, including the first regional championships in school history the past two years.

Seldon was an impact player in all three phases – as a cornerback, receiver and returner on special teams.

Seldon earned a spot on The Detroit News Dream Team as a senior when he had six interceptions while averaging 25 yards a punt return, returning four for touchdowns.

Seldon has been busy in the weight room after moving on to Ann Arbor, while learning the playbook for the upcoming season.

“I put on some weight, put on 20 pounds, so I’m at 175 now,” said the 5-foot-9 Seldon. “They got me right real fast. (Director of strength and conditioning) Ben Herbert does a great job.”

In a district final win at Woodhaven this past November, Seldon returned a punt 63 yards for a TD to give Belleville a 19-14 lead, later intercepting a pass and returning it to the Woodhaven 31 to set up another score and a 34-14 cushion.

While Seldon hopes to get on the field as soon as possible, he is also playing a role in the recruiting process. Detroit Cass Tech center Raheem Anderson – ranked the No. 3 center nationally by the 247Sports Composite – committed to Michigan April 12 and Seldon played a big part in his decision. 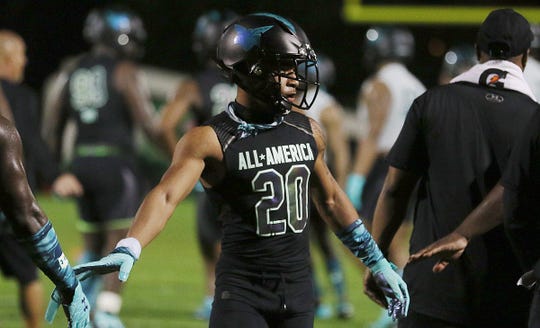 Seldon will also try to help get multiple former Belleville teammates to join him at Michigan, including four-star linebacker Jamari Buddin.

“I’ve been trying to get him for so long; it’s just what he wants to do now,” said Seldon of Buddin, who is also getting heavily recruited Michigan State and new head coach Mel Tucker. “That’s a grown man decision and he has to make the best decision for him.”

Belleville also features five-star defensive tackle Damon Payne, ranked the No. 1 player in the nation at his position for the 2021 class by the 247Sports Composite. Payne was a grown man physically before he even arrived in high school, standing 6-3 and 250 pounds in the eighth grade, when he received an offer from Georgia. His listed weight now is 295.

Payne has been offered by many national powers, including Ohio State, Alabama, Michigan and Michigan State.

I Will Be Wearing Number #0 At The University Of Michigan, Best Birthday Gift Ever❗️Ecstatic To Know What Number I’ll Be Representing The University In 〽️