Since Michigan quarterback Wilton Speight was a sophomore in high school he has worked with quarterback trainer Steve Clarkson.

Clarkson is a “Dream Maker” according to his website, who helped tutor a number of quarterbacks including Ben Roethlisberger and Matt Cassel. He said he saw Speight’s talent from the moment they began working together.

Speight is among the quarterbacks who have been competing for Michigan’s starting job. The season opens Saturday against Hawaii and that’s when the starter will be revealed. Speight emerged from spring practice with the slight edge over John O’Korn, a transfer from Houston who sat out last season, and Shane Morris.

Michigan coach Jim Harbaugh said this week the quarterbacks and the team know who is starting but has declined to confirm the starter publicly. 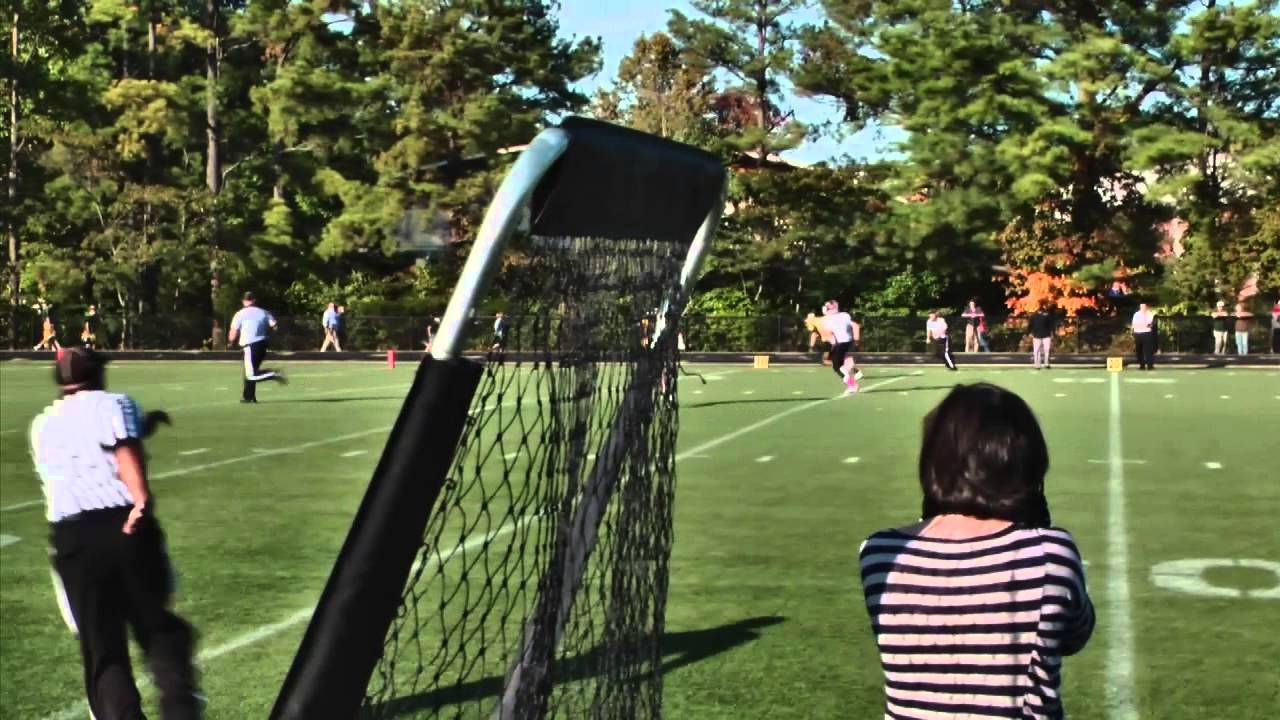 “The biggest thing he brings to the table is his work ethic,” Clarkson said in a telephone interview from California where he is based. “He is a tireless worker. He wants to be the very, very best.”

To that end, Speight curtailed his golf habit this summer and didn’t spend as much time at home with his family in Richmond, Va. He used his extra time in Ann Arbor watching film and throwing as much as possible. He also traveled to California to work with Clarkson.

“I played a lot less golf,” Speight said. “Two summers before, when I had any free time, it was, ‘Let’s get out to the links.’ This summer I kept the clubs in the garage, and I didn’t go home as much. The past two summers I went home a lot more. They understood.

“I didn’t want to look back at camp this time and say, ‘I wish I had done more. I wish I didn’t tee it up as much in June, July or August.’”

Clarkson said Speight reminds him most of Roethlisberger. He produced a video in November 2013, to prove his point — “Wilton Speight The Next Big Ben.” He used film of Speight from high school and of Roethlisberger from the Steelers to show the comparisons.

“He’s a very tall quarterback. Obviously, can see over the O-Line and he throws really good fade balls,” Chesson said. “In the huddle, he’s very vocal. He’s very loud. He’s very clear. I think his growth has been tremendous from the day he stepped on this campus to today.”

Speight, who also played basketball and lacrosse in high school, is enormous, which would suggest he might be — how to put it gently —immobile.

He showed during the spring game he is capable of escaping when needed.

“The thing that will surprise people consider how big he is, 6-6 and 245, he’s quite agile,” said Clarkson, who is planning to attend Michigan’s game against Colorado on Sept. 17. “Watch how he moves in the pocket. Pull up his high school stuff — you’ll be pleasantly surprised. We call it a productive scramble. He’s not panicky. He will make the plays.”

But where Speight has really seemed to grow is in terms of his leadership.

When quarterbacks arrive in California to work with Clarkson he typically asks them for one area they would like to improve. This summer, although Clarkson believes Speight is a “natural born leader,” Speight wanted to work on his confidence.

‘And how he carried himself,” Clarkson said. “We spent time with him essentially reaffirming what he learned in spring football. I had him work a few camps for me and would carry on the play calling and the command of the game. He focused on the nuances, what they do at Michigan and teach that to other college quarterbacks and up and coming high school quarterbacks.

“We worked on how he carries his shoulders, and to look people in the eye, not look through them. When you’re evaluating people, I wouldn’t put it past coach Harbaugh to study mannerisms to see how truthful they are and how genuine. I haven’t seen too many people carry themselves like Wilton has, especially those who haven’t yet been established as a starter. Everything he says comes out organic and authentic. That’s what separates him.”