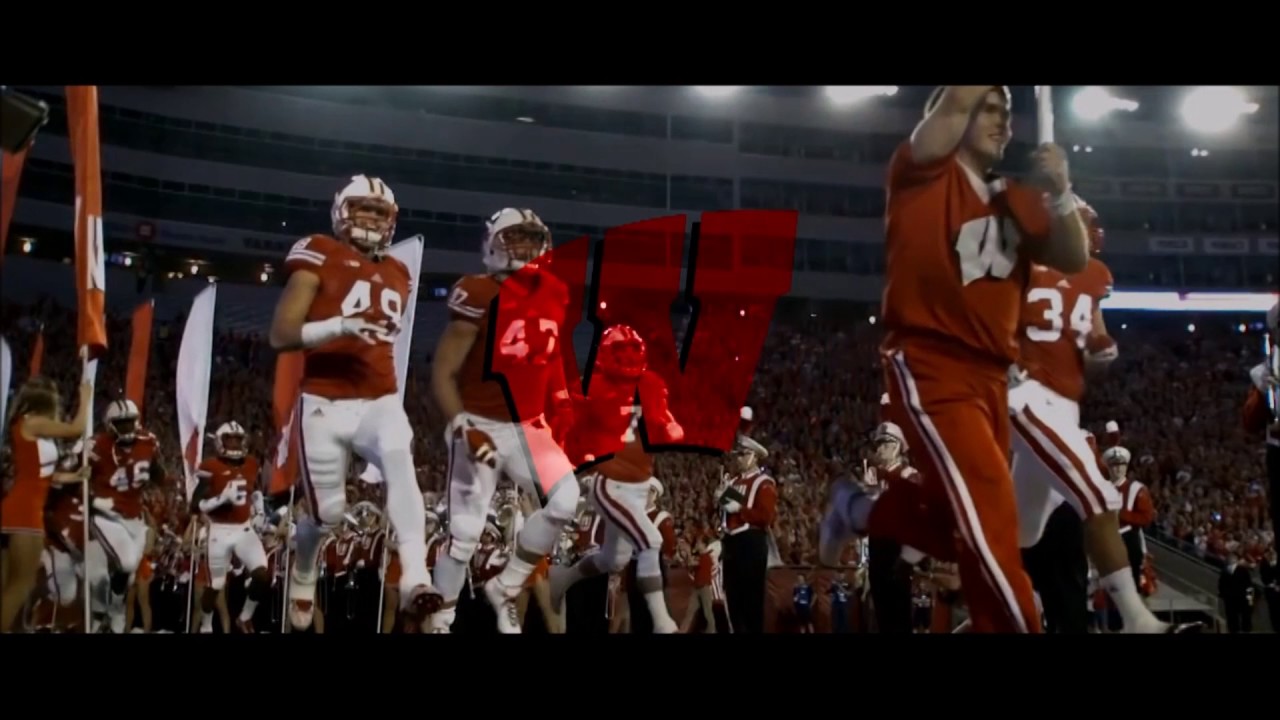 Jaylen Kelly-Powell, a four-star safety from Detroit Cass Tech, has committed to Michigan’s 2017 recruiting class, according to The Michigan Insider’s Sam Webb.

Kelly-Powell’s versatility, size and athleticism make him a strong candidate to play the Viper position currently manned by Jabrill Peppers in Michigan’s defense.

Kelly-Powell was ranked the No. 4 player in the state of Michigan in the preseason by The Detroit News.

“First and foremost, thank you God for giving me the ability to reach my dreams,” Kelly-Powell wrote on Twitter. “I would like to thank my family, friends, teammates coaches, Cass Tech as a whole … for helping me get to this point. Special thanks to all the coaches that have recruited me. I truly appreciate you for showing how great your universities are. With that being said, I have decided that I will be attending the University of Michigan and look forward to enrolling early. Go Blue.”