Buzzer-beater vs. UM finalist for 'Best Play' at ESPYS 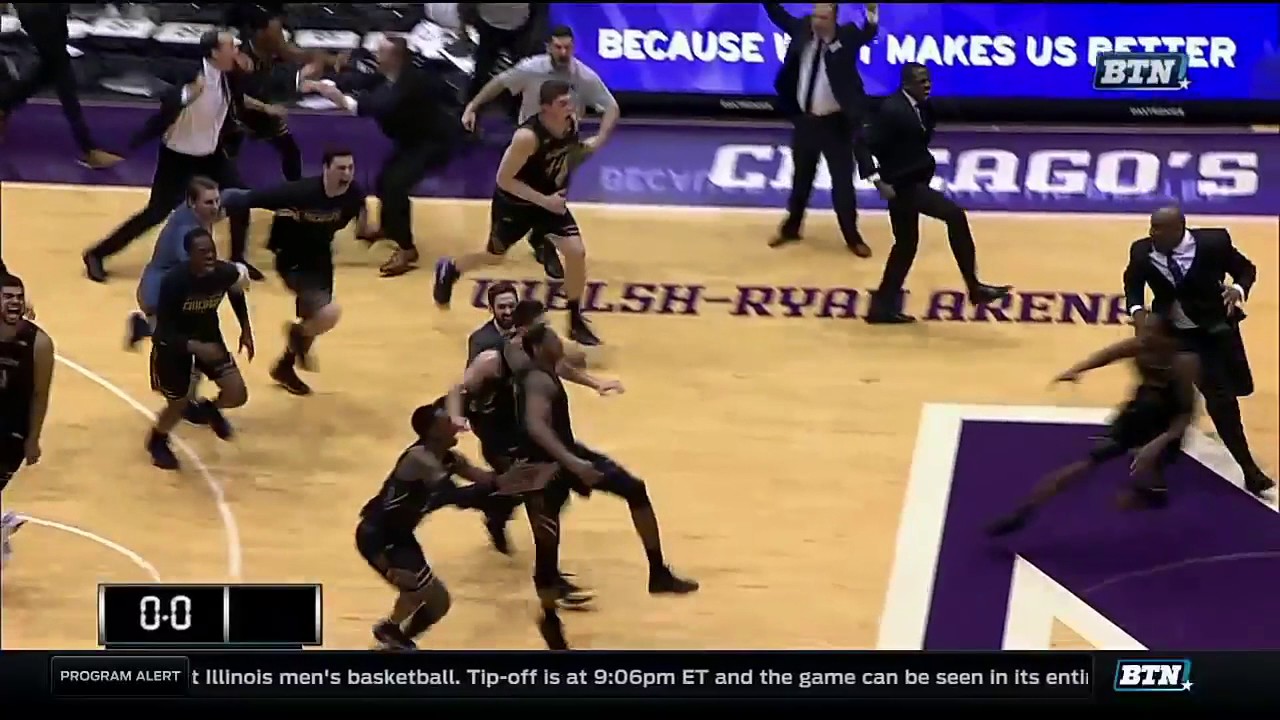 With 1.7 seconds left in a tie game at Northwestern, Nathan Taphorn heaved a full-court pass to Derek Pardon, who made an over-the-shoulder grab and drained a buzzer-beater layup to lift the Wildcats to a 67-65 win on March 1.

The wild finish, which triggered a court-storming celebration at Welsh-Ryan Arena and secured Northwestern’s first NCAA Tournament appearance in program history, was up for an ESPY for “Best Play” at Wednesday’s awards show.

While Michigan was on the wrong end of the most unbelievable plays in sports this year, the Wolverines can take solace in the fact that Northwestern fell short in the fan voting.

Cook’s catch came on a third-and-20 with three seconds left in the game and set up Mason Crosby’s winning 51-yard field goal.

It was the second straight “Best Play” ESPY for Rodgers, who won it last year for his 61-yard Hail Mary touchdown pass to tight end Richard Rodgers that stunned the Lions in a 27-23 victory on Dec. 3, 2015.

Northwestern’s last-second layup and Rodgers’ heave were two of 16 initial nominees that were voted on in a bracket-style tournament.