Month after fire, Oakland Hills could be getting good news on U.S. Open

Less than a month after a massive fire destroyed Oakland Hills' historic clubhouse, the legendary golf club is getting some good news about its future. 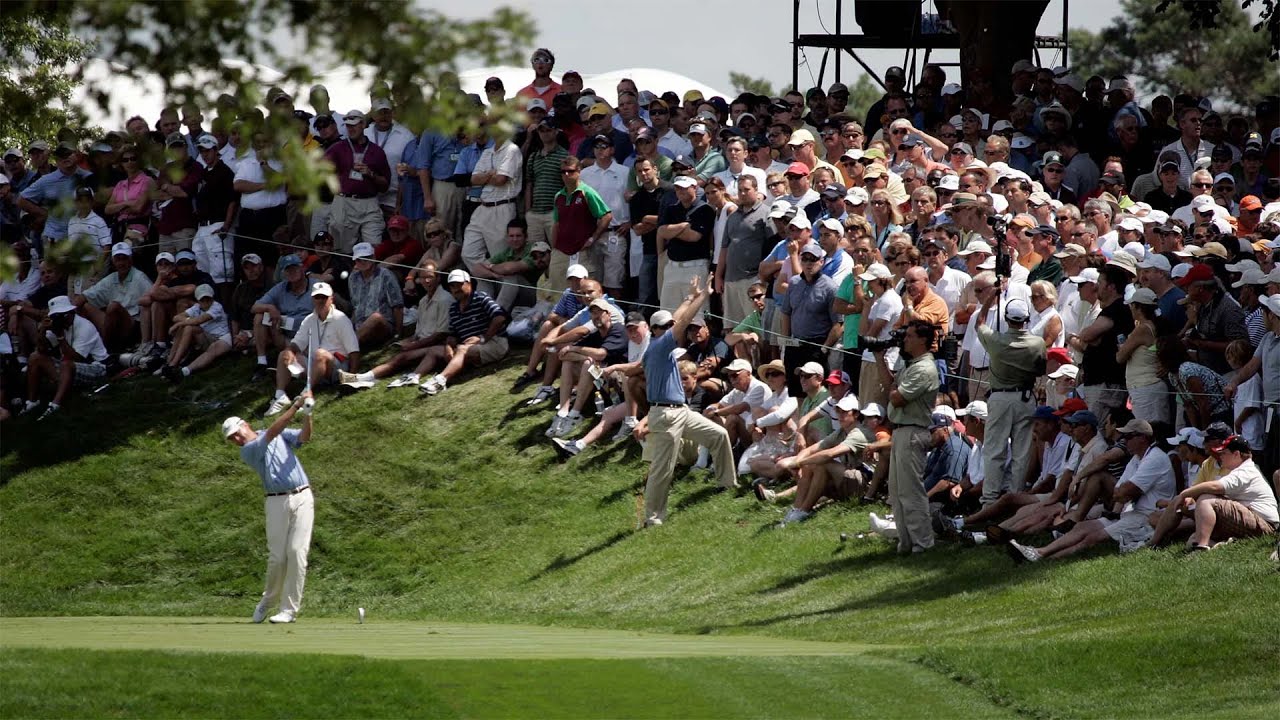 The United States Golf Association at 11 a.m. Tuesday is making a "major" announcement about a future championship at the storied venue, and all signs point to Oakland Hills getting another men's U.S. Open. There are openings in the late 2020s and early 2030s.

The announcement Tuesday is at Detroit Athletic Club, and in attendance will be John Bodenhamer, USGA chief championships officer; Andy North, two-time U.S. Open champ who won one of those at Oakland Hills in 1985; and architect Gil Hanse, who oversaw the recent $12.1 million restoration of the South Course.

In January, Oakland Hills in Bloomfield Township was awarded the U.S. Women's Open for 2031 and 2042.

Oakland Hills has hosted six U.S. Opens, three PGA Championships and a Ryder Cup, but hasn't hosted its most-preferred championship, the U.S. Open, since 1996. That was the big driving force being the major restoration, completed last summer. It restored the course to original architect Donald Ross' vision, with expanded bunkers and greens, and a weather system under the greens that can cope with major rainfall.

Also part of the restoration — the removal of dozens of trees, which created fantastic views, allowing golfers to see the stately clubhouse from nearly every point on the golf course.

Then, last month, a fire ripped through the 90,000-square-foot clubhouse, causing a total loss. Club officials and members have decided to rebuild a replica, a process that is expected to last more than two years and cost more than $50 million, though insurance is expected to cover much of that.

Club officials and firefighters were able to salvage many prized artifacts before the fire spread too far, including replica trophies from championships hosted by Oakland Hills, and paintings and memorabilia.

Investigators continue to investigate the cause of the blaze, which made national headlines, and drew sad reactions from Jack Nicklaus and others.

The day of the fire, USGA officials were in touch with Oakland Hills officials, offering assistance. The USGA might help erect temporary structures, like what the USGA builds for its majors.

Oakland Hills club president Rick Palmer said after the fire that the club would rebuild, and rebuild better, and that the fire wouldn't affect the club's future of hosting major championships. The earliest opening to host a U.S. Open is 2028; Oakland Hills could get one in the early 2030s. Palmer declined comment on details of the announcement in a text message to The News on Wednesday morning.

For several months, the USGA has publicly given hints that Oakland Hills could be set to land another U.S. Open. USGA officials made multiple site visits to Oakland Hills during and after the restoration, while also contemplating historic Inverness Club, the Toledo course that also recently underwent a major renovation, hosted the 2021 Solheim Cup and also was awarded a U.S. Women's Open, in 2027.

The last professional major it hosted was the 2008 PGA Championship — which Oakland Hills hosted after its relationship with the USGA had deteriorated.

Subscribe to see Detroit News stories, videos, galleries and more Already subscribed? Sign in for full access From the editor: Help us hold power to account Got a story idea? Let us know
View Comments