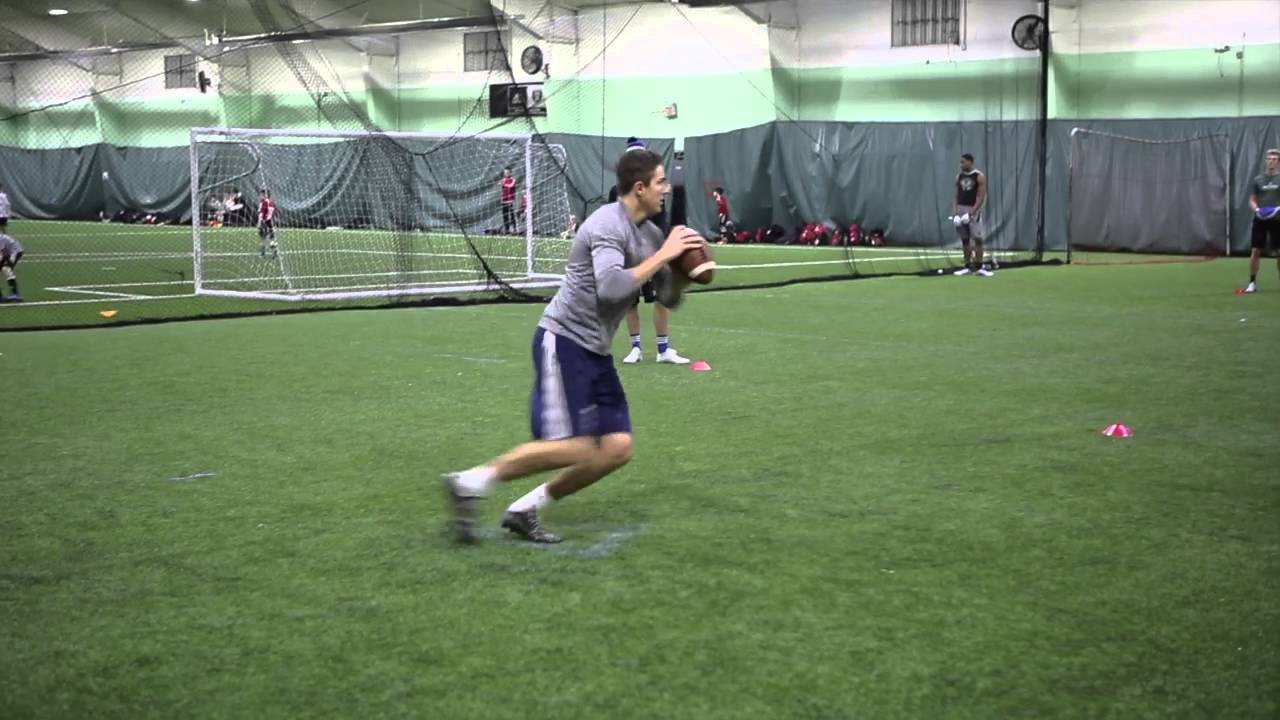 Western has gone from all-state quarterback Kyle Thomas to Tracy, who has the talent to reach all-state status in his senior year.

Tracy also has a 4.3 grade-point average and scored a 30 on his ACT. He received an offer from Princeton Wednesday, but Zdebski feels he could play Division I football at the MAC level.

While Thomas was a dual-threat quarterback, Tracy is bigger and stronger at 6-foot-2 and 200 pounds and is a pure pocket passer.

In a 7-on-7 passing competition at Farmington Hills Harrison earlier this week, Tracy displayed tremendous arm strength and great accuracy. Western won a 7-on-7 tournament at Eastern Michigan with Orchard Lake St. Mary’s in the field and a 7-on-7 tourney at South Lyon with Detroit Cass Tech competing.

Western is arguably the team to beat for the Division 2 title, especially with a receiving group that includes White, 6-1 senior Jack Dodge, 6-2 junior Justin Thomas and 5-10 senior Kam Ford, who has outstanding speed.

“It’s been a blast,” said Tracy of playing with his receivers in the 7-on-7 competition. “All the receivers are incredible athletes – Dodge, Kam, Justin and Cody are all incredible athletes. We’ve had a great year of 7-on-7, had a really good tournament at South Lyon with Cass Tech in the field. They (Cass Tech) have a lot of athletes, but it was great to prove that we have the athletes too, have Cody and Kam show what they can do, because I feel we have the most underrated talent in the state.

Tracy said one reason he transferred to Western was because he lives in Walled Lake, live just five minutes from the school.

He added: “It’s where I’m from and I’ve had relationships with a lot of these people here and I’ve known Coach Z for a while and just thought it would be better for me to achieve what I want here.

“I love Coach’s offense and I’ve got acclimated to it really quick. It’s wide open, allows you to get your playmakers in space. I just drop back and throw the ball, which is the strength of my game.”

White used his 6-foot-3, 195-pound frame to haul in 49 passes for a school-record 927 yards and eight TDs last season to help Western reach the Division 2 state semifinals, falling to Lowell to finish 12-1.

When asked to compare Tracy with Kyle Thomas, White replied: “Our quarterback last year brought a lot of run and pass while Tracy stays in the pocket and can throw the ball anywhere on the field. He has a ton of range throwing the ball. He can put the ball over the top, throw a bullet – he has all the throws.”