David Goricki of The Detroit News offers his games to watch throughout the 2017 high school football season. 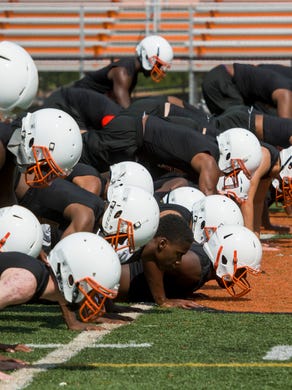 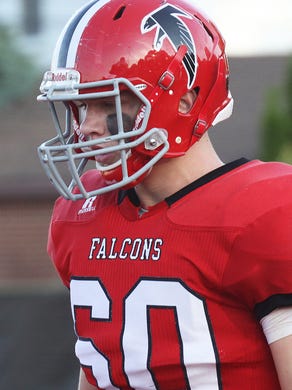 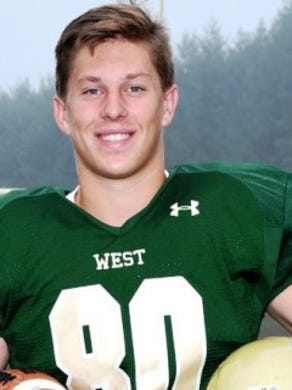 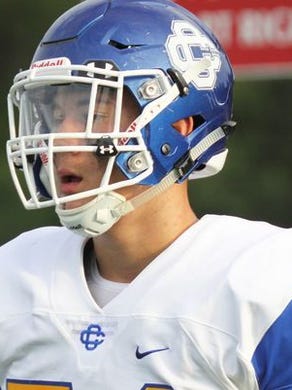 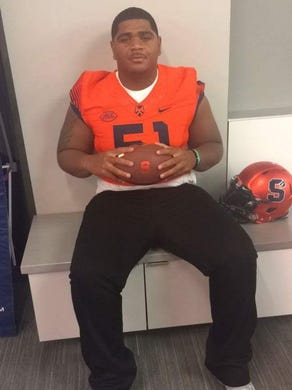 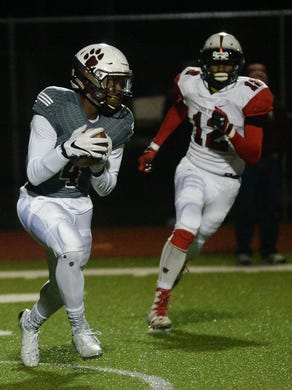 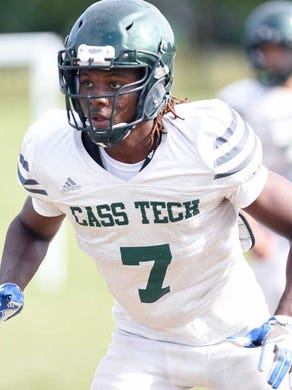 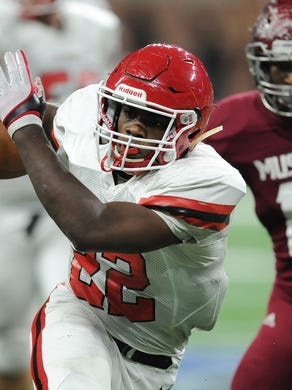 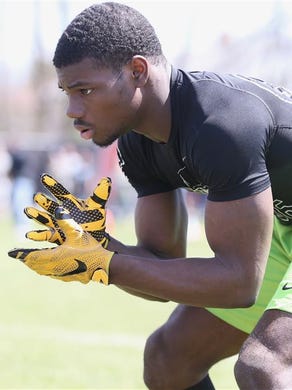 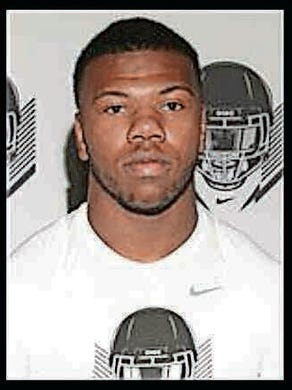 What a way to start the 2017 season with No. 4 West Bloomfield and the aerial attack of quarterback Bryce Veasley and Wisconsin-bound receivers Taj Mustapha and A.J. Abbott taking on Division 2 state runner-up and No. 6 Walled Lake Western with Sam Johnson, a transfer from Southfield A&T, operating the offense.

The two perennial state powers will battle it out at the Big House. Saline has won 11 or more games the last three years, including a 37-24 season-opening win over Rockford two years ago. The rematch was called off last year when illness hit the Rockford team. Saline will have a challenge on its hands while going up against Northwestern-bound quarterback Jason Whittaker.

This was one of the most entertaining games of the season-opening weekend last year with Dakota coming away with a 35-28 victory with Brett Droski connecting with Jaylen Hall for three touchdown passes. Droski and Hall have since graduated, but expect Dakota to reload and be competitive against three-time defending Division 3 state champion St. Mary’s and standout running back RaShawn Allen, who had a program-record 2,131 yards last season after struggling in the season opener when he fumbled to end one drive and was stopped on fourth down to end another.

This is an intriguing matchup with Divine Child showcasing two of the top eight players in the state in 6-foot-6, 255-pound defensive end Aidan Hutchinson and Michigan State-bound quarterback Theo Day against a strong Benton Harbor program that is now in Year No. 3 of the Elliot Uzelac Era. Uzelac took over a program that was 4-68 in the previous eight years and led Benton Harbor to its first state playoff appearance in 2015 then an unbeaten regular season last year.

Lowell has been one of the most successful programs in the state during the past couple of decades, falling to Detroit King in the Division 2 state title game two years ago and losing to Walled Lake Western in the state semifinals last year despite a 149-yard rushing performance from quarterback David Kruse, who returns. Rockford coach Ralph Munger ranks seventh all-time in wins (313-98), but is 0-3 against Lowell coach Noel Dean.

Clarkston has been the class of the Oakland Activities Association Red Division the past several years, sharing the crown with Southfield A&T last season. West Bloomfield has the talent to knock off Clarkston and third-year running back Michael Fluegel off the mountain top with a strong offense capable of putting up big numbers.

Quarterback Max Wittwer led Eisenhower to the Macomb Area Conference Red Division title and an unbeaten record last year before a Division 1 state semifinal loss to Detroit Cass Tech. Wittwer returns, but Chippewa Valley should be ready with a much more experienced team this time around.

Tom Mach ended his legendary career at C.C. in the rivalry with a Catholic League championship and a sweep of St. Mary’s, which went on to earn its third straight Division 3 state title while C.C. lost to Cass Tech in the Division 1 title game. Former C.C. defensive coordinator Dan Anderson takes over for Mach and will need to find a way to slow down St. Mary’s star running back RaShawn Allen.

The Kensington Lakes Activities Association has dwindled from 24 teams to 14, leaving Canton and Brighton as rivals in the newly formed Black Division. The two physical teams should be battling for the top spot in the late season game.

Detroit Cass Tech and Detroit King will not face each other during the regular season this year, leaving a possible showdown between the top two teams in the state for the PSL championship. King defeated Cass Tech for the title two years ago with Cass Tech avenging the loss last season.