In this edition of student versus mentor, Maloney’s visiting Mott squad got the best of Parkway Christian, 10-3. 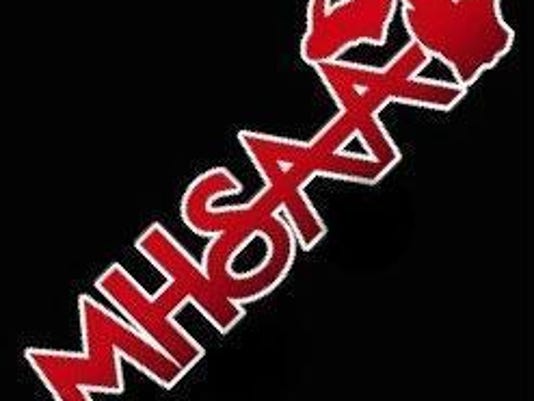 In 2002, Rich Koch was a key cog on coach Shawn Maloney’s Warren Mott baseball team that finished as the state runner-up, and someone Maloney considers one of the best leaders he’s ever coached, which says something considering Maloney’s in his 18th season at Mott.

In this edition of student versus mentor, Maloney’s visiting Mott squad got the best of Parkway Christian, 10-3, notching Maloney’s 299th win.

“Not only am I happy with how we (Mott) played today,” Maloney said. “I’m happy with how our season unfolded. We finished in last place in our division last year and third this year. In my opinion, we’ve overachieved, especially for only having three seniors.”

“Last year, if we made one or two mistakes it would balloon to the point that we were getting mercied,” Maloney said. “This year, the kids overcome their mistakes. They forget about it and make the next play.”

“He (O’Connor) is the fasted kid I’ve ever coached,” Maloney said. “When he puts the ball in play it pressures the defense. He’s fun to watch and can run down balls in center field like no other.”

Maloney’s first chance to get win No. 300 comes on Tuesday at home against Royal Oak, Mott’s first district game.

“All of the teams in our district are relatively similar,” Maloney said. “The teams that play the best defense and timely hitting will win. No team is better than any other on paper.”