The prospect opts to play college football in his hometown. 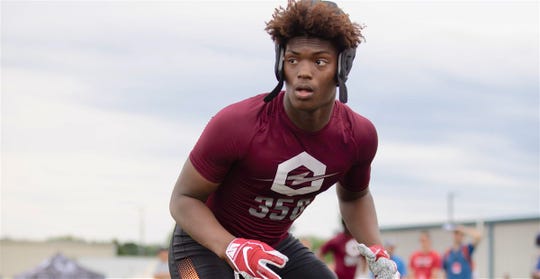 The four-star prospect ranked by the 247Sports Composite. He's ranked as the fifth best player in Ohio and the 22nd best at his position.