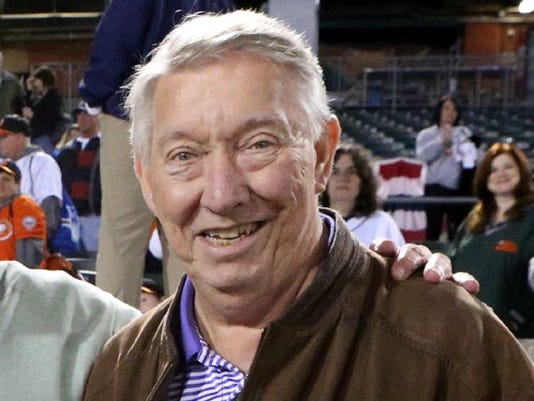 Joe Klein, who was the Tigers general manager for two years, has died of complications from heart surgery. He was 75.

Klein became the executive director of the Atlantic League in 1998 and held that position in the independent minor league until his death.