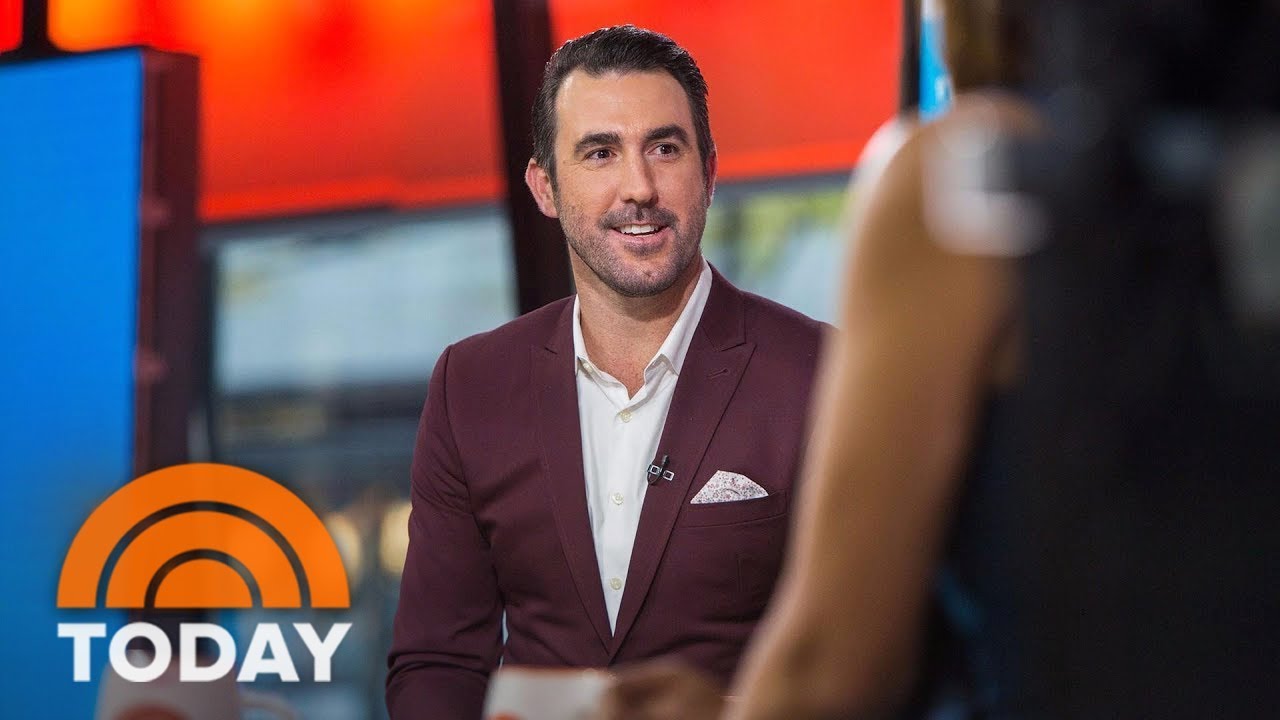 Former Detroit Tigers star pitcher Justin Verlander, fresh off his World Series championship with the Houston Astros and his wedding to supermodel Kate Upton, was a guest on the “Today” show on Friday.

“Pretty crazy but what a great month it’s been,” Verlander said.

He was asked about the flooding in Houston and how the Astros’ championship helped the city’s citizens forget their troubles.

“It’s been incredible the outpouring of love from that city,” Verlander said. “We were in a special place to be able to connect with the city when they needed it. There’s a lot of people in that position that really needed something to cheer about, and for us to be able to not only go that far but to be able to win it all, man, it can really connect a sports team and a city and we’ll always be linked for that.”

You can see the entire interview above or HERE.