Tigers prevail in first arbitration case since 2001; Fulmer gets $2.8 million

The case was less about $600K and more about setting a precedent for future starting pitchers who are first-year arbitration eligible.

Tigers prevail in first arbitration case since 2001; Fulmer gets $2.8 million 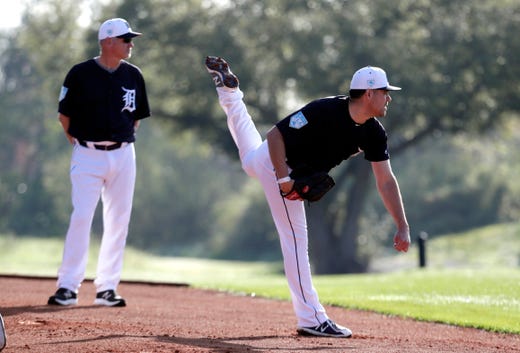 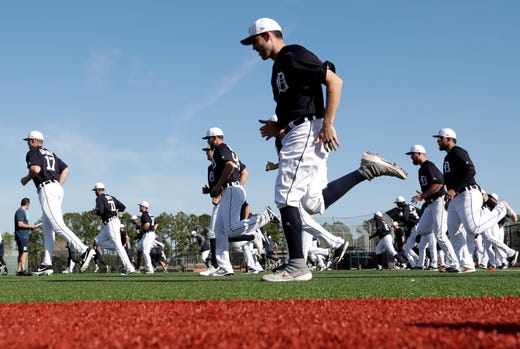 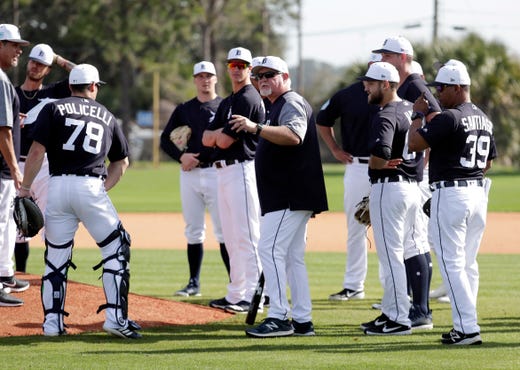 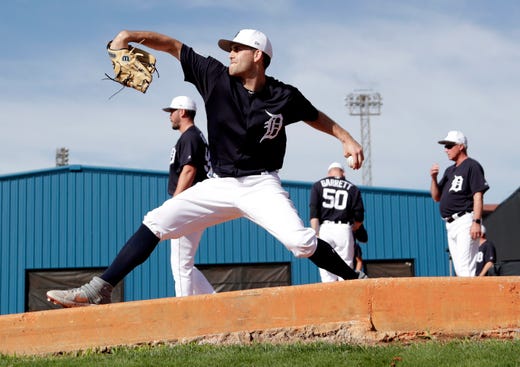 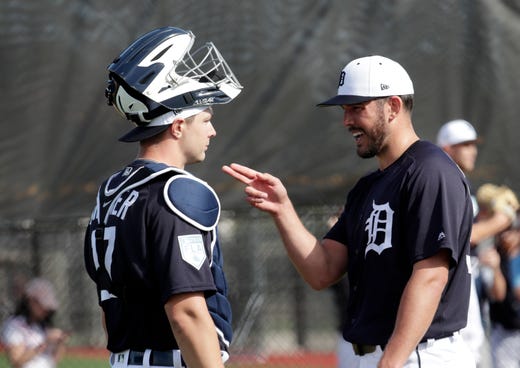 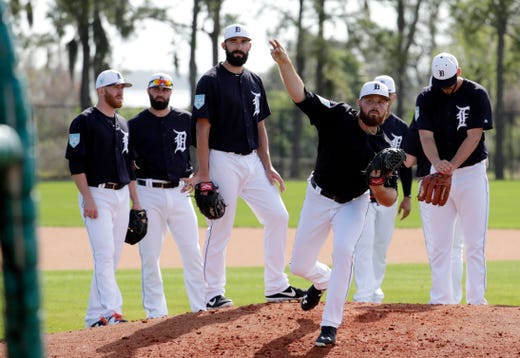 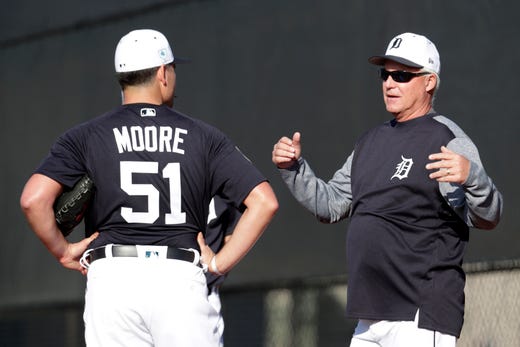 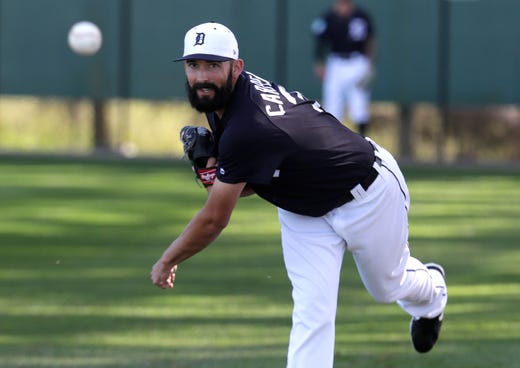 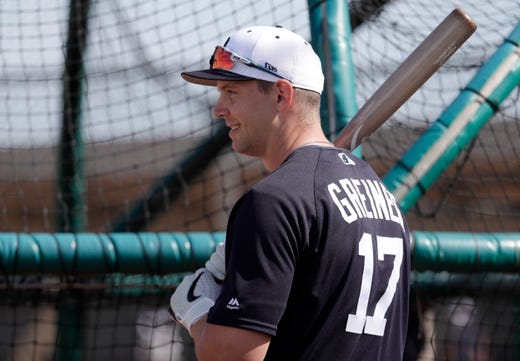 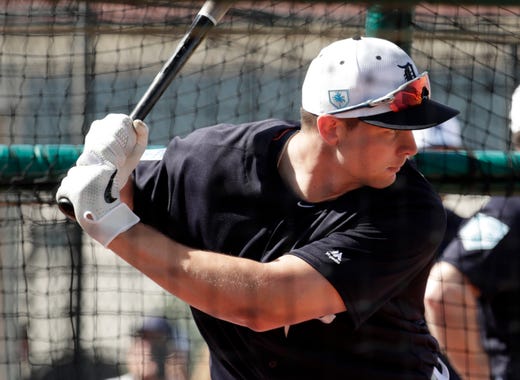 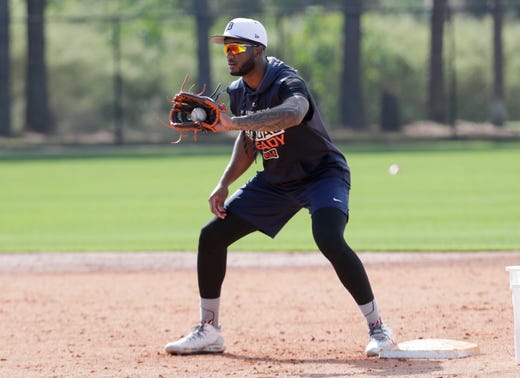 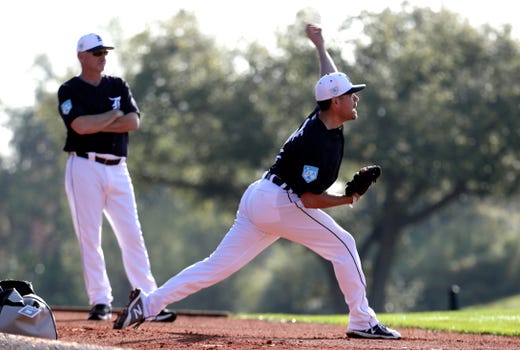 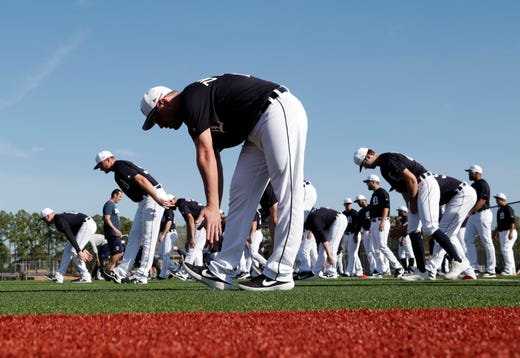 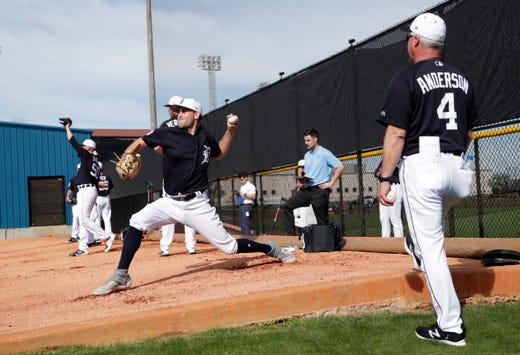 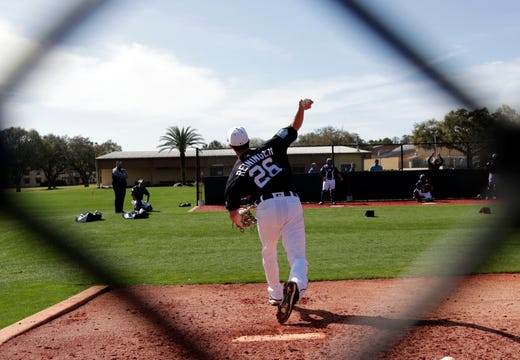 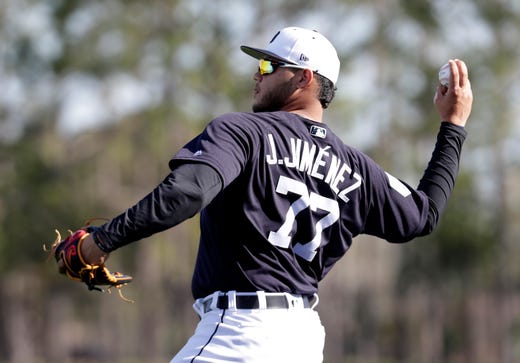 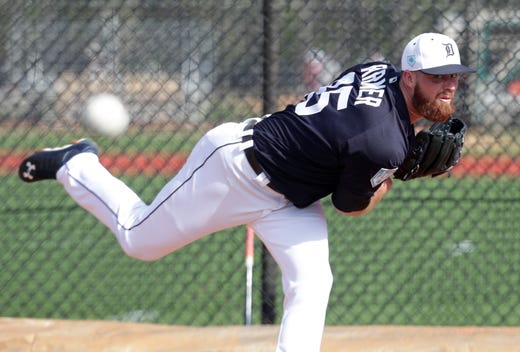 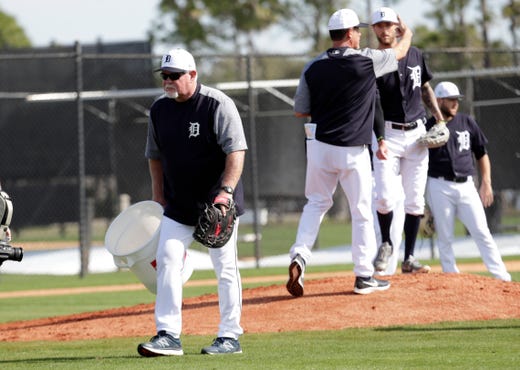 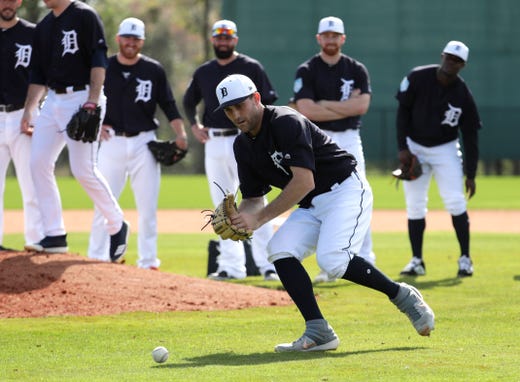 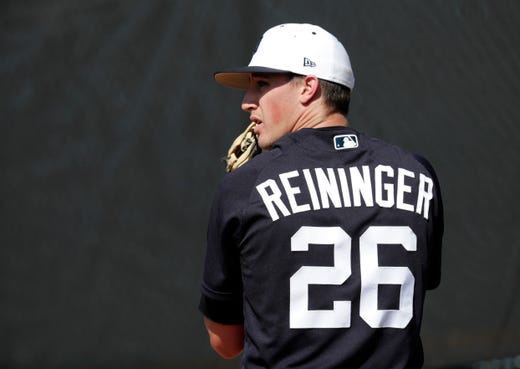 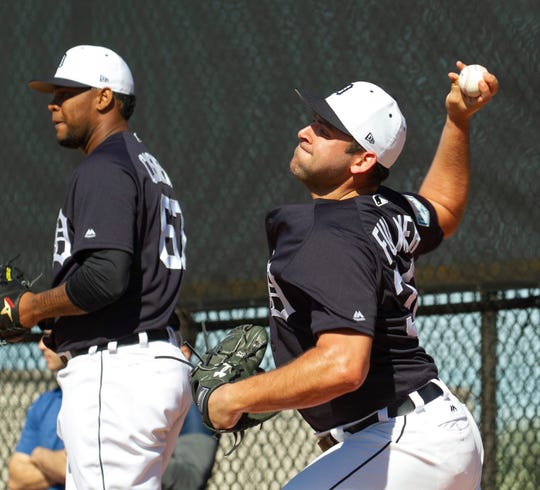 Lakeland, Fla. – An arbitration panel for Major League Baseball ruled in favor of the Tigers in the salary dispute with right-handed pitcher Michael Fulmer.

As first reported by MLB.com and confirmed by The Detroit News on Friday, Fulmer was awarded $2.8 million for 2019. He had been seeking $3.4 million. The two sides stated their cases in a hearing on Wednesday in St. Petersburg, Fla.

Fulmer’s work day was already done Friday when the news came out – it was expected to be announced on Saturday – and he was unavailable for comment.

Fulmer’s experience was very much unlike Indians pitcher Trevor Bauer, who described the latter part of his arbitration hearing as a "character assassination." Although Fulmer did not carpool to St. Petersburg with Tigers front-office officials, as general manager Al Avila had joked about, he said before the hearing and after that the process was cordial and professional.

“It’s nothing personal,” Fulmer said before the hearing. “There’s no bad blood or anything like that. It’s just a difference of business opinions.”

He reiterated that on Thursday.

"It was cool," he said. "We just sat across from each other and talked. I didn't say a single word (his agent did). Just sit there and act cool, I guess."

Fulmer is the first player to take Detroit to arbitration since 2001 (the Tigers won against pitcher Chris Holt), and the case was about a lot more than the $600,000 salary gap. It was more about setting a precedent for future starting pitchers who are first-year arbitration-eligible.

It’s is less about what the Tigers want to pay Fulmer in 2019, and more about what they will have to pay future players at Fulmer’s position and service time. It was the same M.O. for Fulmer. While the Tigers preferred to set the bar lower, he wanted to set it higher.

“The only thing I can say to that is I know how I can perform for this team when I am healthy,” Fulmer said. “And I want to reflect that for the future of the game, too. Not just for me, not just now, but in the future.”

Keeping the bar at $2.8 million for first-year eligible starters could have an impact on future negotiations the Tigers might have with some of their top starting pitching prospects – like Casey Mize, Franklin Perez, Beau Burrows, Matt Manning, Kyle Funkhouser and Alex Faedo – in a few years.