The Tigers announced they have locked up their first-round draft pick, an outfielder from Florida. 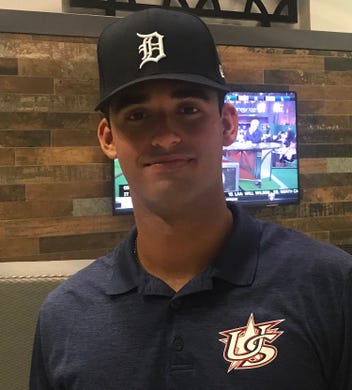 The Tigers went heavy on position players in the early part of the 2019 Major League Draft, starting with high-school center fielder Riley Greene. Scroll through the photos to see the Tigers' first 10 picks of 2019. Courtesy of Riley Greene
Fullscreen 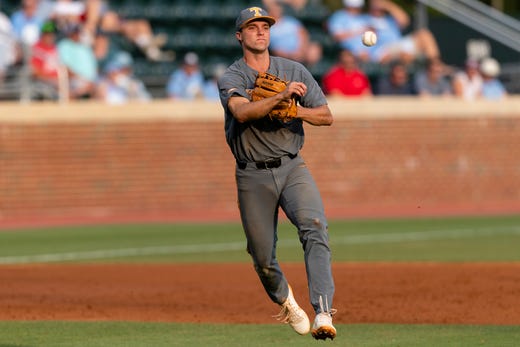 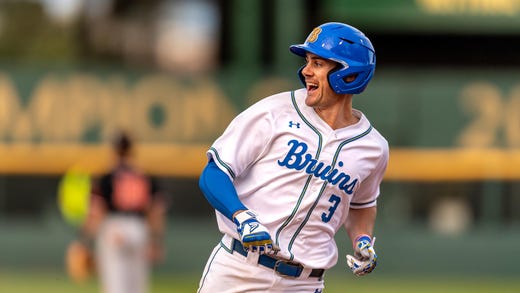 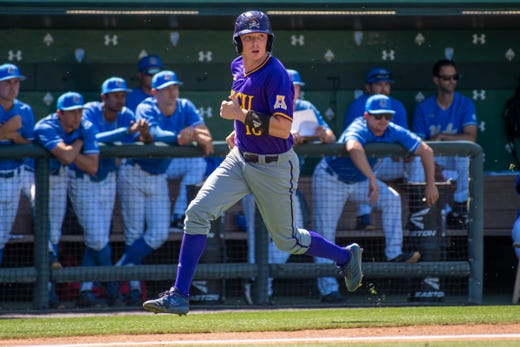 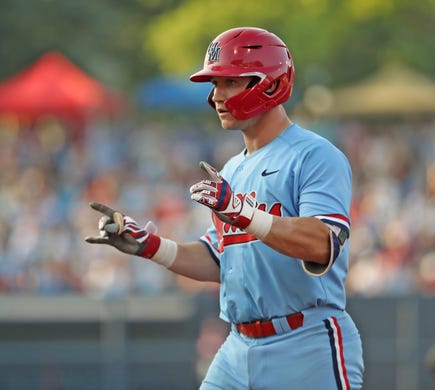 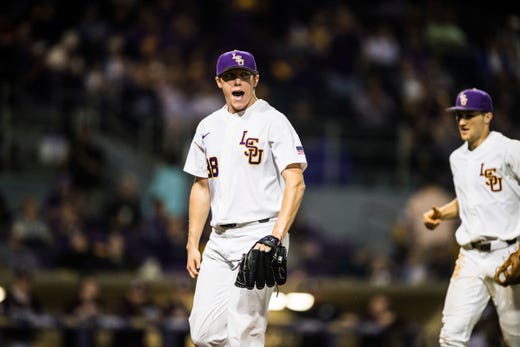 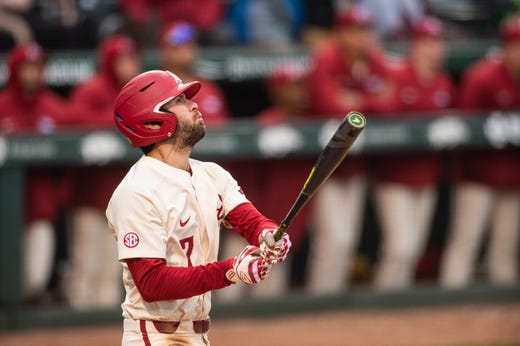 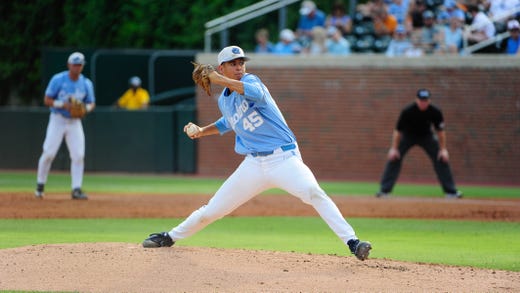 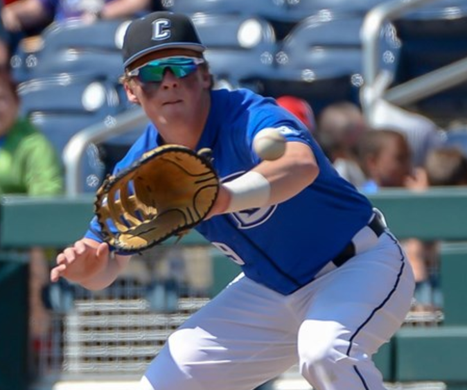 Riley Greene, the Tigers' first-round draft pick out of suburban Orlando, Fla., has agreed to a contract just two days after he was selected No. 5 overall in the Major League Baseball Draft, the team announced. 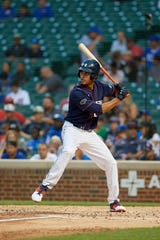 It's one of the quickest early round contract agreements in recent memory for the Tigers.

Greene's high-school coach Matt Cleveland told The Detroit News that Greene signed for approximately the slot assignment, which is valued at more than $6.1 million.

"It's a great program, there are really good people over there," Greene, an avid fan of Fortnite as well as bass fishing, told The News earlier in the week, speaking of the Tigers. "I'm just excited to get going."

Greene, 18, will skip his college commitment to the University of Florida, where he committed when he was just a freshman in high school.

Greene long has been a Tigers target, since he was just 15, because of that left-handed power, which during his senior season at Hagerty High School in Oviedo, Fla., produced eight home runs, 27 RBIs, 11 doubles and three triples. He plays the outfield, and he prefers center field, but he might be more slotted toward the corners in the future.

Greene also starred for USA Baseball's 18U nation team at the Pan-Am Championships, batting .424 with three homers and 20 RBIs.

The 6-foot-3, 200-pounder celebrated draft night at home with nearly 200 friends and family, and had a Tigers hat at the ready when they took him.

Greene will at Comerica Park in Detroit on Friday, for a formal introduction to the press.

"I'm very excited to play for the Tigers," Greene said.

Tigers second-round pick Nick Quintana, a third baseman out of the University of Arizona, told The News he expects to sign shortly for the slot amount, $1.58 million.