For the Tigers, it would mean essentially combining their usual A.L. Central rivals with the N.L. Central.

For the Tigers, it would mean essentially combining their usual A.L. Central rivals with the N.L. Central, with one exception – adding the Atlanta Braves and subtracting the Pittsburgh Pirates, which has long been a Tigers annual interleague foe. 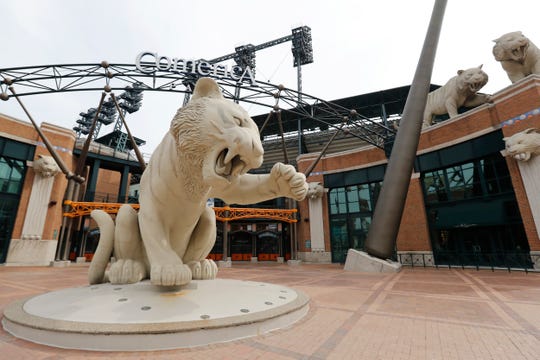 The plan was reported by USA Today and the Associated Press, with both organizations citing anonymous sources.

The Tigers would play only in their “Central” division. Here are the other divisions, according to USA Today:

The plan reportedly includes a regular-season schedule of at least 100 games, starting in late June or early July, followed by an expanded postseason. Teams would return to their spring training bases in Florida and Arizona before the start of the regular season.