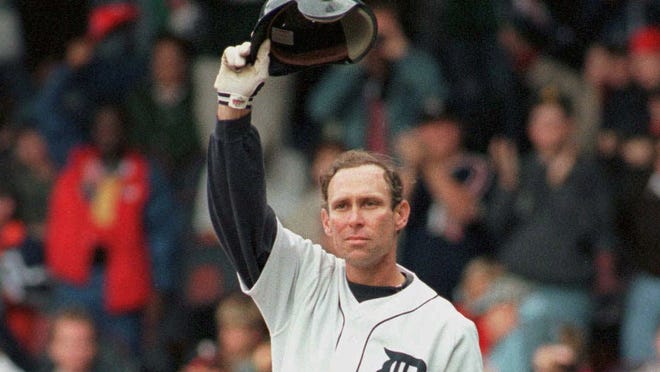 The first MLB draft was in 1965, and since then, the Detroit Tigers have drafted "can’t-miss" prospects, hidden gems and colossal busts.

But no single draft class in Tigers history was better than their haul in 1976, which included Alan Trammell and Jack Morris, according to MLB.com. Trammell and Morris would go into the Hall of Fame together in 2018.

Jim Callis, Jonathan Mayo and Mike Rosenbaum picked the best draft class for each MLB team, and they note that Trammell and Morris combined for 10 All-Star Game appearances and 108.4 WAR while playing for the Tigers.

Trammell, drafted in the second round out of Kearny High School in San Diego, played his entire 20-year career in Detroit, debuting in 1977 and winning a World Series in 1984. Morris (fifth round), also a member of the 1984 world championship team, spent 14 of his 18 MLB seasons in Detroit, after debuting also in 1977.