Old school Steve Blake brought the house down and caused Pistons teammates to stand and cheer his every move. 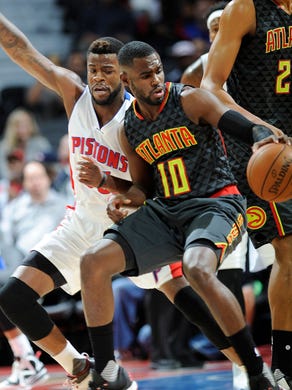 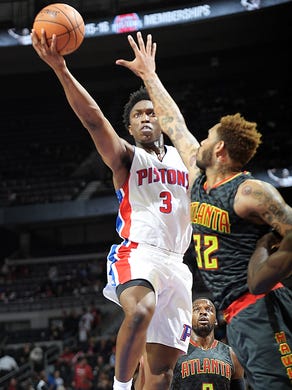 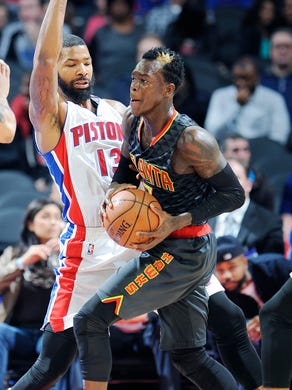 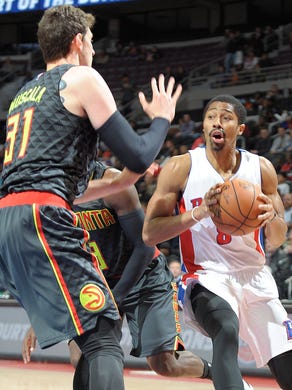 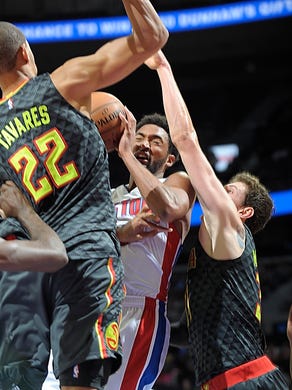 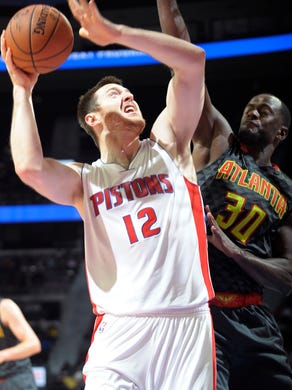 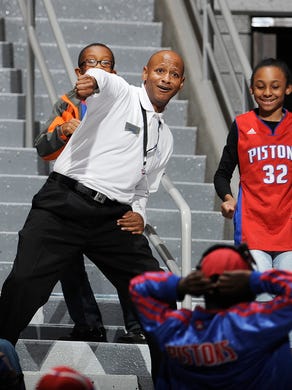 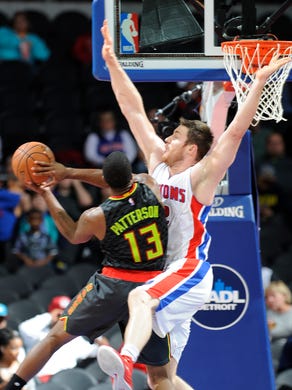 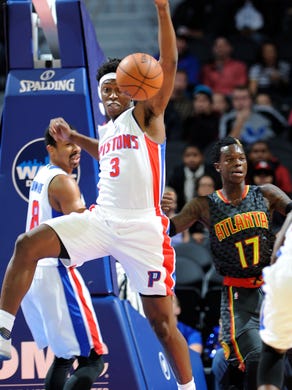 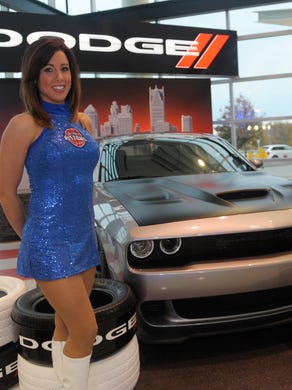 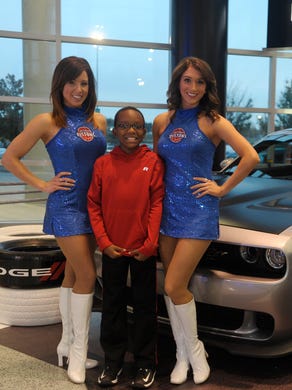 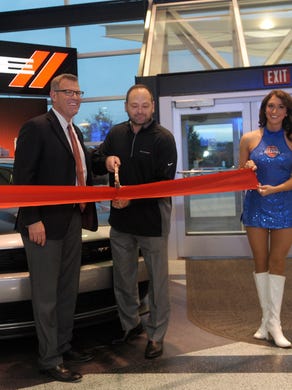 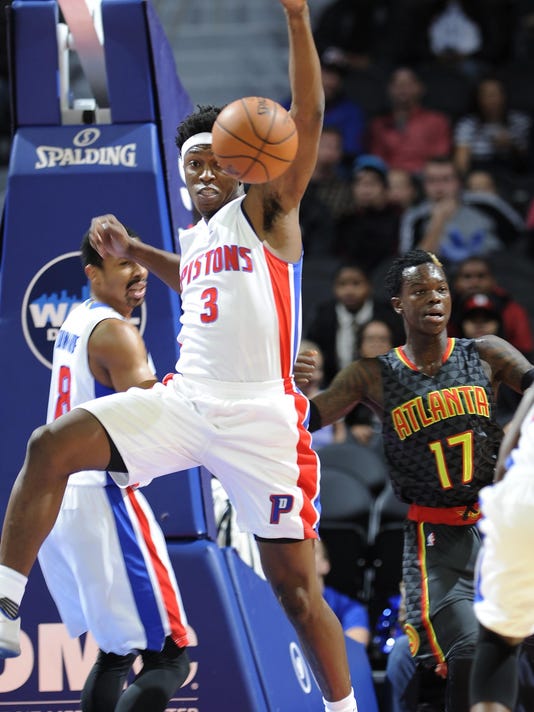 Auburn Hills — There was the ally-oop dunk to Andre Drummond, back-door pass to Jodie Meeks and a lot of veteran plays in between.

Old-school Steve Blake brought the house down and caused Pistons teammates to stand and cheer his every move. Blake made his Pistons debut after missing most of the exhibition season going through concussion protocol. He played 25 minutes during the Pistons exhibition, a 115-87 victory over the Hawks at The Palace on Friday.

He ignited a small crowd and even got the Pistons bench buzzing with talk and chatter. Blake finished with two points, but had 12 assists and five rebounds.

Blake appeared eager to play even though the game was mop-up duty for two rosters waiting to begin the regular season Tuesday against each other in Atlanta. The Pistons are hoping to avoid a 5-23 start that dug a big hole in coach Stan Van Gundy’s first season.

This was hardly a preview of that game..

The Hawks starting five stayed in Atlanta while Kentavious Caldwell-Pope (ankle), Reggie Jackson and Ersan Ilyasova sat because of injuries.

Most of the regulars cheered and encouraged teammates for much of the night.

The biggest cheers were reserved for Blake who showed why he should be the primary backup for Jackson.

Blake is savvy and experienced. He’s played 11 NBA seasons and seen every trick in the book. And he’s probably pulled a few off himself.

Blake is important to the Pistons. Jackson is the main driver of this offense but cannot play 48 minutes a game. Blake is expected to beat Spencer Dinwiddie for the backup spot even though Dinwiddie started Friday’s game and played well.

Blake’s passing filtered down to the rest of the team.

“The big thing is you could see it very visibly on the court in the fourth quarter,” Van Gundy said. “It inspires others to make passes. You see Jodie (Meeks) come in and he wants to make passes. Everybody wanted to pass the ball.

“It is contagious. I think Steve made a big impact tonight.”

Blake appreciated being back on the court and like an NFL running back he gave credit to his teammates.

“I felt real comfortable playing but there were times out there I had a really tough time catching my breath,” Blake said. “That’s part of the game. You have to get used to it but overall it was good.”

It was also a good day for Reggie Bullock because now it is just a formality for him making the team. Bullock said he deserves a spot on the team and he proved it once again, finishing with 15 points and two assists on 6-for-8 shooting.