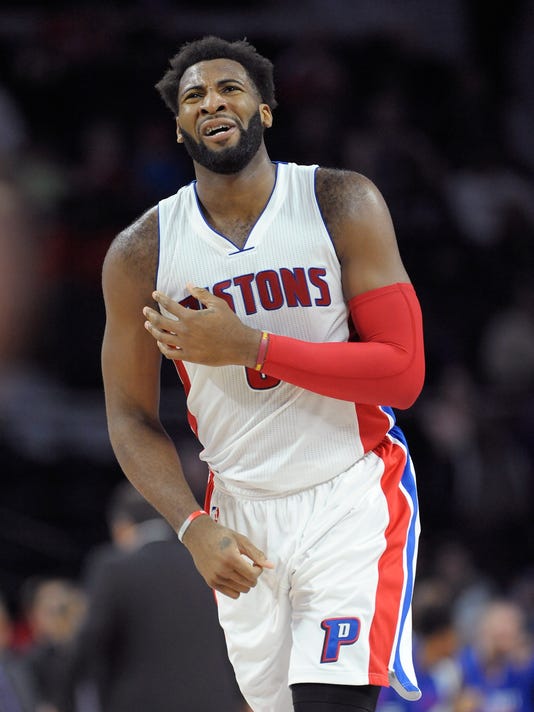 Pistons center Andre Drummond is getting credit for an off-the-court assist. Christian Estrada, 16, of Littlefield, Texas, wants to take UFC fighter Ronda Rousey to the prom and has gathered nearly 3,000 retweets in his weeklong drive -- a third of that drummed up by Drummond.

The Pistons center added an emoticon-laced message to his retweet: "If she says yes you better treat my wife to a great night. Good luck buddy."

"It just means a lot he retweeted it," he said.

Rousey, one of the UFC's most popular athletes, remains No. 1 with Estrada despite her recent loss to Holly Holm.

"I'm going to stick with Ronda Rousey win or lose," he said.

If she says yes better treat my wife to a great night 😫😩😩 good luck buddy @RondaRouseyhttps://t.co/VRYF3MHWpB