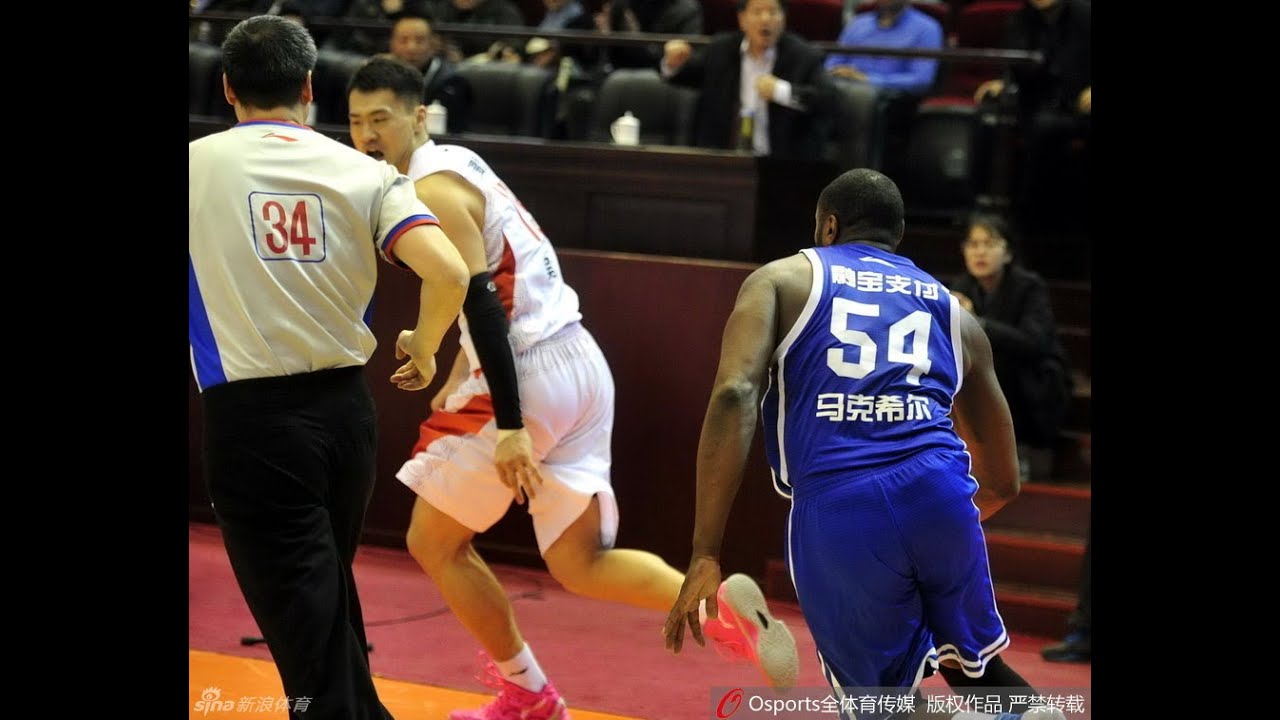 Former Piston Jason Maxiell took a hard foul -- actually, it was more like a cross-check -- during a game in the Chinese Basketball Association on Wednesday.

Understandably, he did not take too kindly to it. But Maxiell went to unusual lengths in his attempt to exact revenge.

Maxiell, who plays for the Tianjin Gold Lions, took a swing at Wu Ke of the Shandong Golden Stars, but missed, then chased Wu Ke the length of the floor -- bumping a referee out of his way in the process.

Maxiell was eventually talked down from his rage by Wu Ke teammate Michael Beasley, like Maxiell a former NBA player. You can watch the video above or HERE.