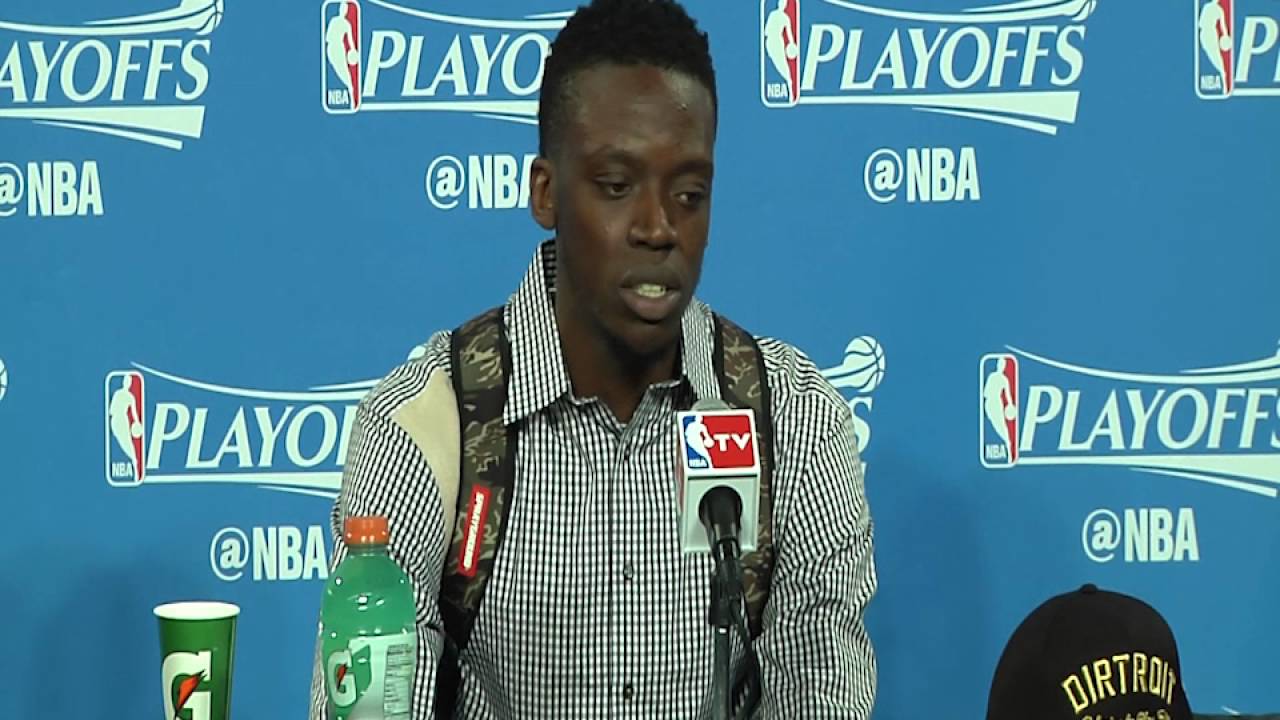 Auburn Hills — For more than two decades, the Pistons have made an image off being dirty, gritty and grinding. In a blue-collar town, it has become something of a symbol of pride and humility.

Much like the “Bad Boys” and “Goin’ to Work” mantras of past championship teams, this year’s Pistons are trying to find their own niche.

But when point guard Reggie Jackson wore a baseball cap to Sunday’s postgame press conference following the Game 1 loss to the Cleveland Cavaliers, he drew some venom on social media and even from former Pistons legend Isiah Thomas.

Jackson’s black hat had “Dirtroit” in big, gold printed letters and under it in script was the tagline, “Refusing to Play Fair.”

As he walked into the press conference, Jackson was wearing the hat, but took it off and placed it on the table before beginning his comments.

Some mistook it as a dig at Detroit, but Jackson snapped back Monday, explaining the meaning for him.

The limited-edition hat is made by a Detroit company called The Dirt Label, established in 2006 by Detroit native Chris Morris. The site touts that only 13 of the hats are available.

According to their website: “Why Dirtroit? Dirtroit is just a play on words, were (sic) based out of Detroit and the brand is called Dirt Label.”

That’s part of the point Jackson was trying to get across. He frequently wears “Detroit Vs Everybody” and “Bad Boys” gear and doesn’t see much difference.

“Fans don’t trip on me when I wear a Pistons hat,” Jackson said. “We’re not afraid to get dirty; we don’t play fair.”