Drummond having a ball on European vacation 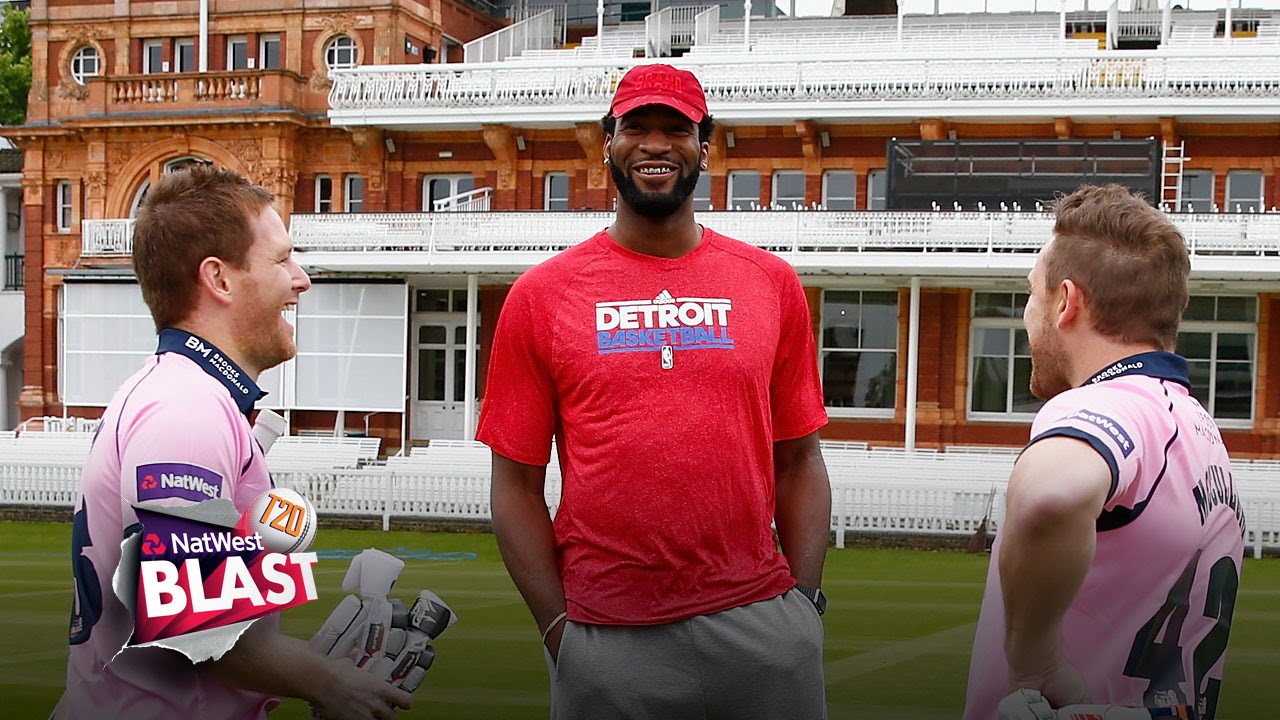 Pistons center Andre Drummond seems to be having a ball on his tour throughout Europe.

And he’ll have some good pictures — and videos — to show about his summer vacation.

Drummond has been a basketball ambassador throughout the tour, which has included stops in England, France and Denmark.

While in Odense, Denmark, Drummond took part in a pick-up basketball game with some kids — and played like he was at The Palace, mercilessly blocking a young child’s shot attempt into the stands. Drummond playfully flexed after the block, but then consoled the kid.

Drummond has participated in pick-up games and other publicity opportunities, including a day with cricket stars Eoin Morgan and Brendon McCullum while in England.