What needs to happen for Pistons to clinch playoff spot

The 7th and 8th seeds are still in play for the Pistons, but for Detroit to land the higher seed a number of things need to unfold.

What needs to happen for Pistons to clinch playoff spot 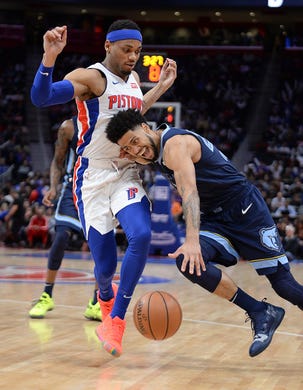 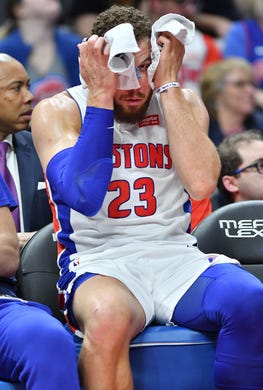 A dejected Blake Griffin was limited to 18 minutes of action because of a sore left knee as he sits on the bench in the third quarter. Clarence Tabb Jr., Detroit News
Fullscreen 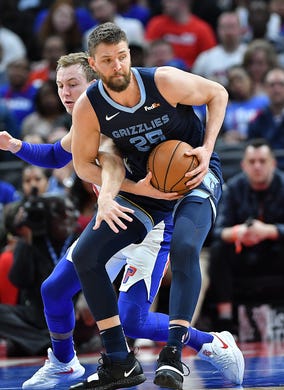 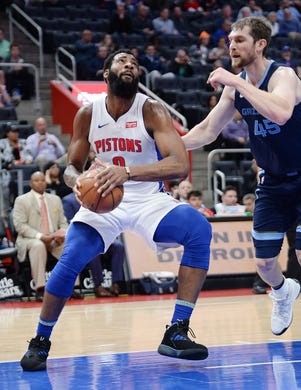 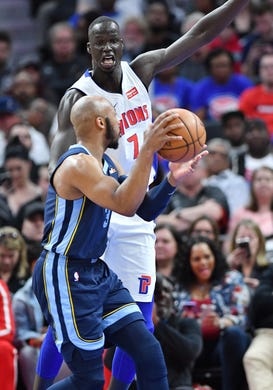 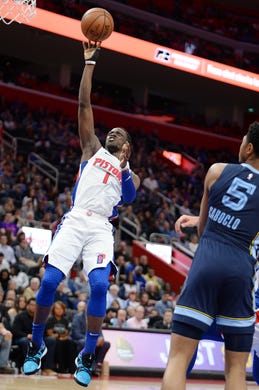 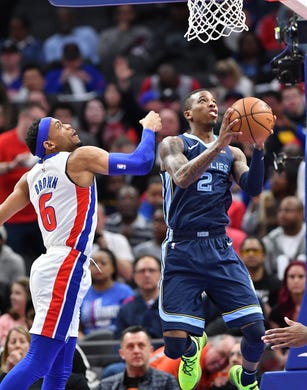 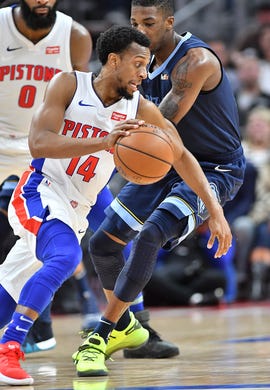 Ish Smith and the Pistons can make things easier for themselves in making the playoffs by first beating the Knicks on Wednesday. (Photo: Clarence Tabb Jr., Detroit News)

Detroit — There’s still more work to do on the last day of the regular season.

Even with the Pistons’ comeback win over the depleted Memphis Grizzlies on Tuesday night, they still haven’t clinched a playoff spot in the Eastern Conference.

The Pistons (40-41) can make their first postseason since 2016 with a win over the Knicks on Wednesday night at Madison Square Garden or with a loss by the Charlotte Hornets, who host the Orlando Magic.

That would get the Pistons the eighth seed, with a first-round playoff series against the top-seeded Milwaukee Bucks, beginning this weekend.

The Pistons also could earn the No. 7 seed but need all three pieces of a specific scenario to happen:

If all three occur, the Pistons would move into a tie with the Magic at 41-41, but the Pistons have the head-to-head tiebreaker and would get seventh place, facing the second-seeded Toronto Raptors in the playoffs.

If the Pistons lose and the Hornets win, the Pistons would miss the playoffs altogether, because the Hornets have the head-to-head tiebreaker, having won the season series.

If the Pistons and Hornets both lose, the Pistons would be in as the No. 8 seed. The Pistons also would remain in eighth in a three-team tiebreaker.