Pistons turn to Kennard to try to spark starting five

Casey made an adjustment Monday, adding Luke Kennard to the starting five, looking to inject some scoring punch.

Pistons turn to Kennard to try to spark starting five 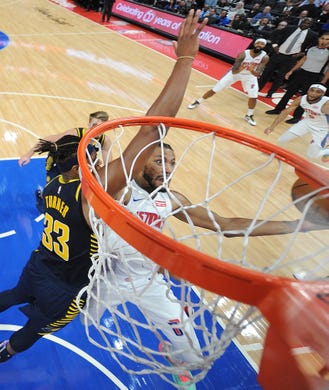 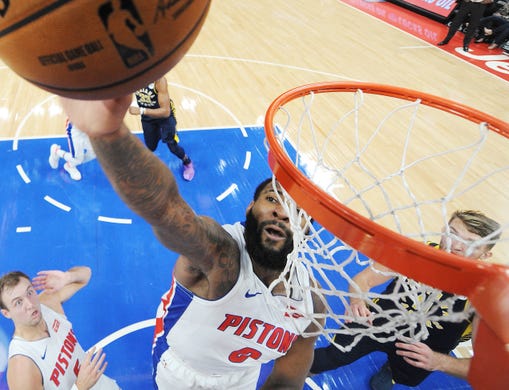 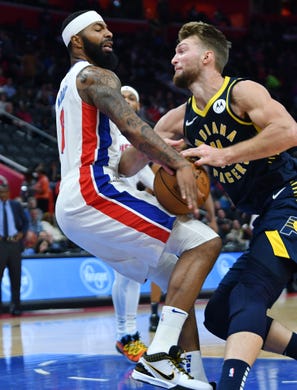 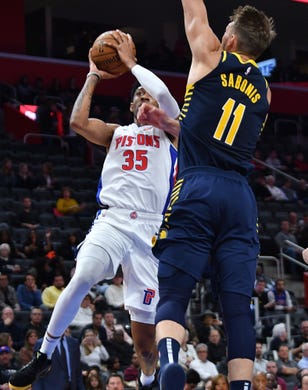 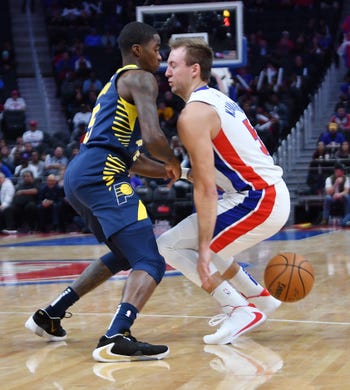 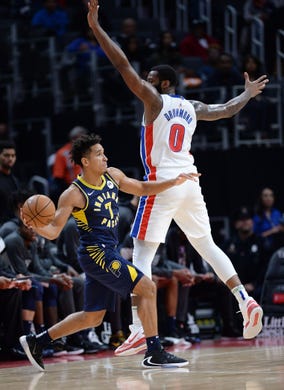 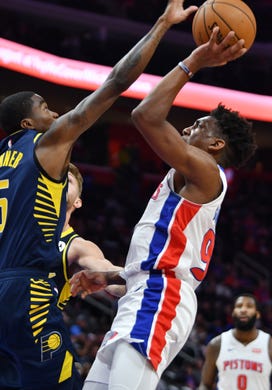 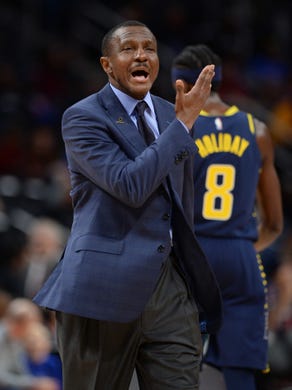 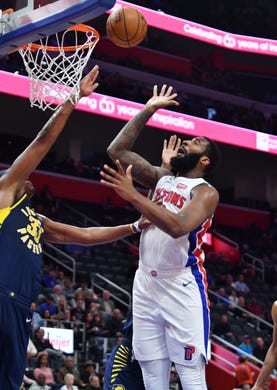 Detroit — Early in the season, slow starts from the starting unit have been a recurring problem for the Pistons. It’s a small sample size of a few games but coach Dwane Casey had seen enough to recognize it as a trend — one that he doesn’t like.

Casey made an adjustment Monday, adding Luke Kennard to the starting five, looking to inject some scoring punch. Kennard totaled 59 points in the first three games, including a career-best 30 points in the opening win over the Pacers. 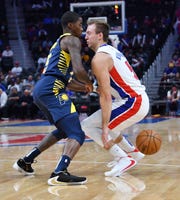 While many would have preferred Derrick Rose to join the starting lineup, Casey was resolute that he wanted to try to keep as much of the first group intact as possible so it wouldn’t mess with the rhythm that the second group has created with Rose, who was averaging 25.3 points through the first three games.

With Kennard in, Bruce Brown moved to the second unit and the Pistons started 7-of-7 from the field. Scoring had come at a premium, but Casey pointed to the last two games — 13-2 against the 76ers and 11-4 against the Hawks — as the reasons for wanting to make a change.

“(A 13-2 run) is tough. Until we get everybody back, all lineups are going to be fluid. A lot of it is according to matchups,” Casey said before the game. “We’re not trying to be sneaky, but it’ll be a mixed bag until we get our group back whole again.”

Teams don’t have to announce starting lineups until 30 minutes before tip time and the Pistons kept their selection veiled until the pregame deadline.

The indecision partly is due to missing Reggie Jackson for a second straight game because of lower-back tightness. With Jackson out, Casey has opted to go to Tim Frazier as the backup option, keeping Rose on the bench.

Another early-season bugaboo has been communication on defense. Teams have been effective in pick-and-roll plays because the Pistons are either double-teaming the ball-handler or leaving him open by doubling the other player.

“The next time we don’t cover a 1-4 pick-and-roll properly, I’ll probably croak over — there have been way too many of those,” Casey said with a chuckle. “Communication is a big part of it; the same lingo or whatever it is. We’ve got to make sure we communicate properly.

“We must be doing a bad job of teaching because it’s something we’ve worked on for the last week or so and we can’t get it. Down the stretch, we gave up three of those on miscommunications — two guys going with the ball — and we cannot have that.”

There were more of those instances Monday, but the improved offensive production helped.

The Pistons announced a new partnership with legendary guard Isiah Thomas to have his Cheurlin champagne become the official champagne of the Pistons.

Thomas said he studied many of the nuances of champagne and learned about quality and sugar content, which helped him formulate a better composition for Cheurlin.

“Having the opportunity to partner with the Detroit Pistons as a former player and now Chairman and CEO of Isiah Imports is really a great honor and testament to the organization I devoted my playing career to,” Thomas said. “The Pistons’ organization has always invested in their players on and off the court. To have Cheurlin Champagne serve as the official champagne of the Detroit Pistons is a full-circle experience in my evolution from player to businessman.”

The NBA fined Markieff Morris $35,000 for offensive language and actions toward an official during Saturday’s game against the 76ers. Morris received a technical foul after saying something to the referee and that led to the subsequent fine.

Morris has two technical fouls in three games this season.