Thirtyacre, who is known on the internet as SuperBowserLogan, reportedly made a fortune creating multiple YouTube channels involving Super Mario games

Thirtyacre, who is known on the internet as SuperBowserLogan, reportedly made a fortune creating multiple YouTube channels involving Super Mario video games and was said to have been earning $1 million per month. 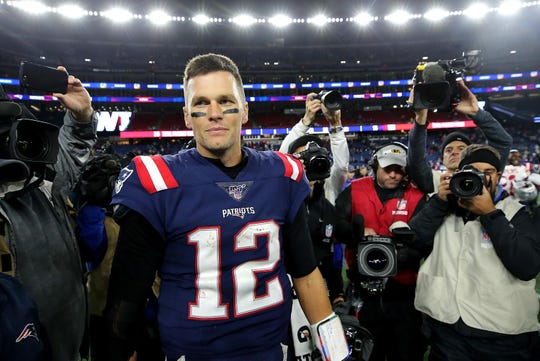 Brady (Michigan) offered tickets to a Bucs game in Tampa, his game-worn jersey and either a workout or dinner with him after the game. All the money raised will go to COVID-19 relief.

Thirtyacre told TMZ he has attended many of Brady’s games, including Super Bowl 51, in which Brady engineered the greatest comeback in an NFL title game in history.

“I just can’t wait to hang out with him!” Thirtyacre told TMZ.