Raiola, 35, and Mathis, 34, are the team's oldest and most experienced players 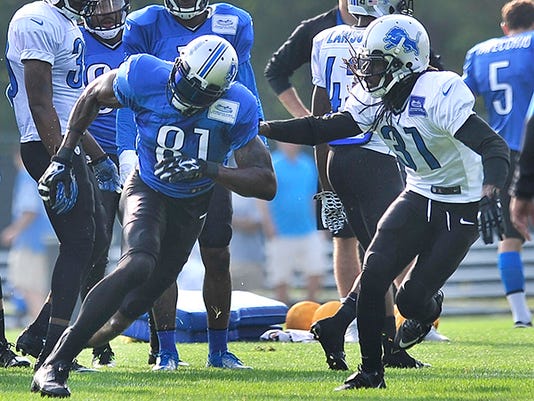 Raiola, 35, and Mathis, 34, are the team's oldest and most experienced players and are among the most respected veterans on the team.

Whitehead, the starting strong-side linebacker, will be the special teams captain. He's in just his third NFL season, so the honor is a sign that his coaches and teammates hold him in high regard.

The Lions, who switch captains each week, play the Packers at 1 p.m. Sunday at Ford Field.