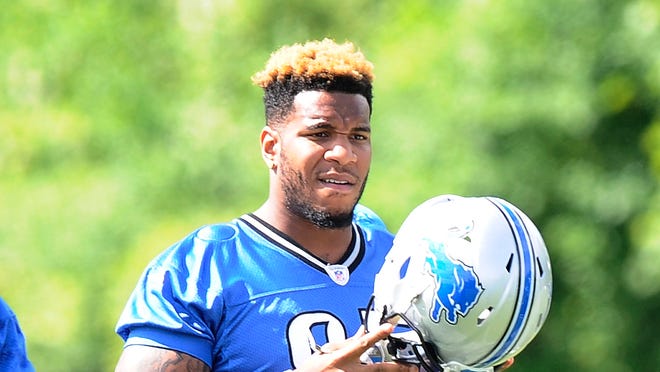 Allen Park — Lions wide receiver Corey Fuller has missed organized team activities the past two weeks due to a foot injury, and he’s going to miss next week’s minicamp, too.

“He had surgery yesterday, actually,” coach Jim Caldwell said after OTAs on Thursday. “He had an issue with his foot, so we went through the surgery process. Everything went well, and how long he’s going to be out, I’m not certain. But he’s been known as a quick healer.”

Caldwell declined to say if Fuller’s injury was a broken foot, specifically. If he’s not healthy when training camp begins this summer, Fuller likely will start on the physically unable to perform list, though PUP players can be activated immediately during camp.

The 25-year-old Fuller was impressive during practice two weeks ago, the only one in which he participated that was open to the media. He was likely going to be in the mix for the No. 5 receiver job, assuming Golden Tate, Marvin Jones, TJ Jones and Jeremy Kerley are the top four.

The 6-foot-2, 200-pound Fuller played 28 games the last two seasons and had 18 catches for 288 yards and one touchdown. A sixth-round pick in 2013, Fuller struggled a bit on special teams, but has the speed to contribute on offense if he improves his routes.