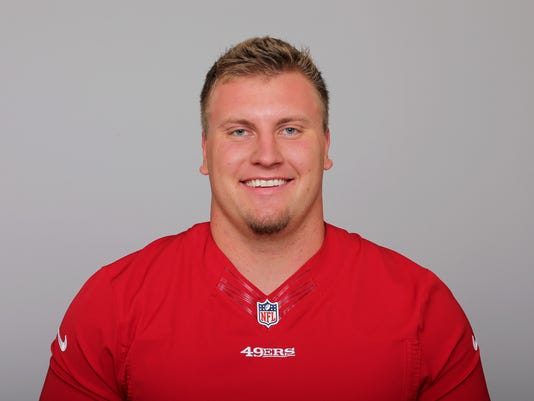 The 26-year-old Marquardt (6-8, 315) entered the NFL as an undrafted free agent out of Azusa Pacific in 2013. He signed with the 49ers but suffered a broken right foot was cut after the season.

He was with the Jets earlier this year but has never appeared in an NFL game.