Ref who flagged Lions before Hail Mary: It was right call 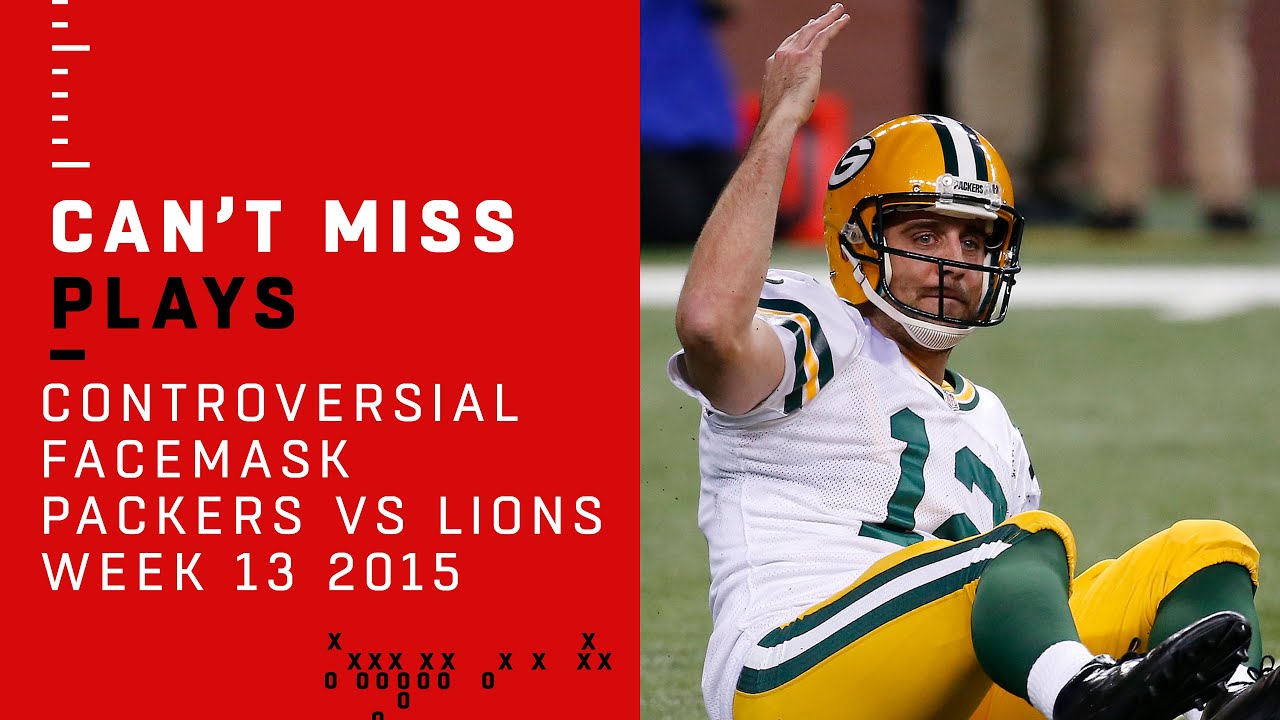 Allen Park – The official who flagged Devin Taylor for a facemask penalty last season, leading to the Green Bay Packers’ improbable Hail Mary victory at Ford Field, is still convinced he made the right call.

Not only that, he believes Taylor committed two infractions on the play.

On what should have been the final play of the game, with the Lions holding a two-point advantage, Taylor got his hand up near the helmet of quarterback Aaron Rodgers with the defensive end’s thumb allegedly hooking the bottom bar of the face mask. Taylor eventually tossed Rodgers to the ground by the shoulder pads.

Cheffers and a second official each tossed a flag, giving the Packers one last play with no time remaining on the clock. Rodgers would go on to find tight end Richard Rodgers on a 61-yard heave to win the game.

While an impartial arbiter, Cheffers admitted it was cool to experience the moment live, from field level.

“That’s one of things we all enjoy about getting to do what we do,” Cheffers said. “It was an exciting play. I’m in Detroit, so I’m sure it wasn’t the most popular play in the world, but we’re football fans, too, or we wouldn’t be doing what we’re doing. Any time you get to be part of a great play like that, it’s pretty exciting.”

Cheffers said Taylor didn’t say anything to him after the flag was thrown, but the player’s reaction was as if “he had done something wrong.”

When presented video of the play, seeking further clarification of which rules were violated, Cheffers became agitated.