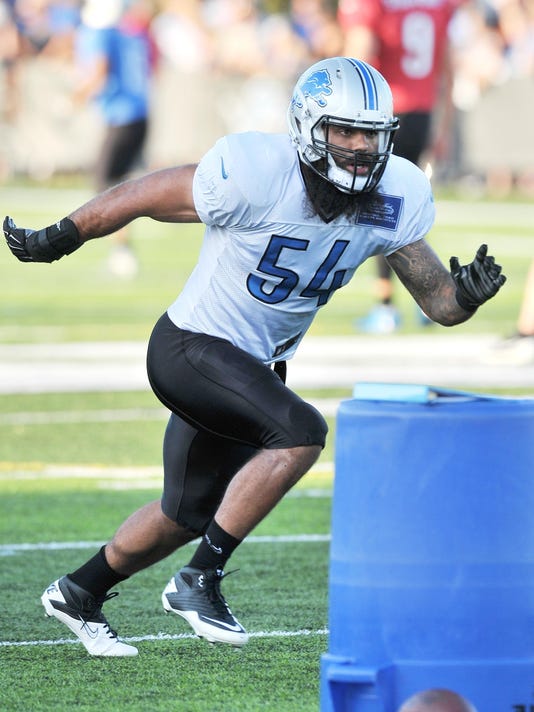 In reality, it was a drop in the bucket needed to process of the kits, hire private investigators to follow up on the results and prosecute potential cases. But beyond the $30,000, plus an initial personal donation by Levy, the awareness he’s brought to the issue has helped contribute to $9.7 million in public and private funding raised by Enough SAID (Sexual Assault in Detroit), a collaboration between the Wayne County Prosecutor’s Office, the Detroit Crime Commission and Michigan Women’s Foundation.

On Thursday, the Detroit News reported one of those processed rape kits have led to charges being filed against Anthony Thornton, 46, of Port Hurton.

According to Peg Tallet, the chief community engagement officer for the Michigan Women’s Foundation, the testing of the kits and ensuing investigations have led to more than 80 prosecutions.

According to the Enough SAID website, there are fewer than 1,000 kits remaining to be processed. Funding is still needed and donations can be made through the organization’s website.

The socially conscious Levy first used his platform to address domestic violence in an April article for the “Player’s Tribune.” Raising money for Enough SAID was the next logical step. He also took part in the Women’s March in Washington D.C. last weekend.