Blazing CB Jamal Agnew drafted by Lions in fifth round 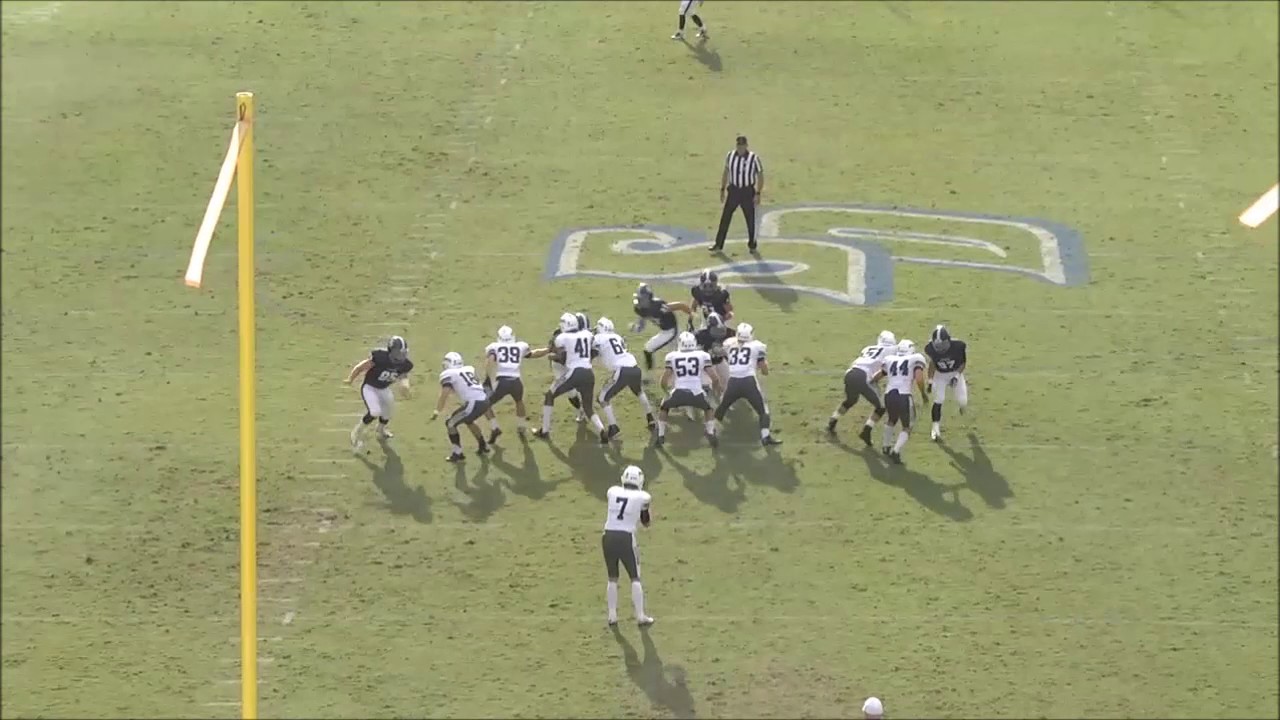 Allen Park – In the fifth round of the NFL draft, the Detroit Lions added competition for the team’s nickelback and punt return roles, selecting San Diego cornerback Jamal Agnew.

Standing 5-foot-9 and weighing 186 pounds, Agnew ran a blazing 4.34-second 40-yard dash at his pro day. In four seasons with the Toreros, he showed tremendous ball skills, setting the school record with 48 pass breakups and 11 interceptions.

Agnew watched the draft from the home of his grandmother Rosario Dorie, who is on hospice. He called her the backbone of the family and was thrilled he could share the moment with her.

“She’s beyond happy for me,” he said. “I’m still in shock right now. Just for her to be able to witness that, it just means so much to me and my family.”

Agnew took an official pre-draft visit with the Lions earlier this month.

“Oh man, it was great because the culture there felt like I was around my own family,” Agnew said. “They are so thoughtful, they are so warm, and everybody there I met was so fantastic. That’s why I’m so excited and my family is so excited, because I went there and it felt like home.”

In high school, he was a three-time, all-conference basketball player and a 100-meter champion.

Agnew will compete for playing time with Quandre Diggs and D.J. Hayden in the slot.

Breakdown: The item that stands out is Agnew ran two sub-4.4 times at his pro day. Agnew has obvious speed and could strengthen the return game. He plays tough on the field and is aggressive in run support. Some scouts feel Agnew might be too small to play on the outside. He also can be inconsistent in mirroring routes.