Detroit News reporters try to decipher meaning, if there is any, in Detroit's ugly 30-17 loss to the Giants. The Detroit News 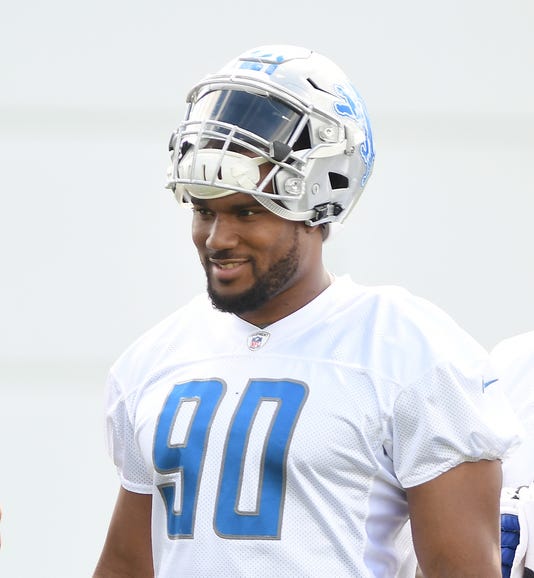 Washington signed with the team as a free agent last offseason, and despite missing an early chunk of training camp while on the non-football injury list, had been working with the first- and second-team defenses since his return to practice. He did not appear in the team’s second preseason game, Friday, against the Giants.

The move is financially beneficial to the Lions, saving the team $2.72 million in cap space.

McDougle is a former third-round pick who spent his first three seasons with the New York Jets before splitting last season between Philadelphia and New Orleans. He was most recently in camp with the Jacksonville Jaguars and was released Aug. 11.

Moore’s signing becomes official the day after his agent tweeted an agreement with the Lions had been reached.

Moore has experience with Lions coach Matt Patricia. The corner spent most of his first two seasons with the New England Patriots, including Patricia's first as the team's defensive coordinator.

Moore went on to play for Dallas, Tampa Bay and most recently New Orleans. He has appeared in 75 games, including 31 starts, during his seven-year career, recording 186 tackles, 40 pass breakups and six interceptions.

Nunn, an undrafted rookie out of Appalachian State, returns to the Lions after spending an earlier portion of the offseason program with the team. He was previously released just prior to the start of training camp.