This season, Beau Benzschawel hopes to find himself on the field next to fellow Wisconsin lineman Rick Wagner, the Lions' incumbent right tackle. 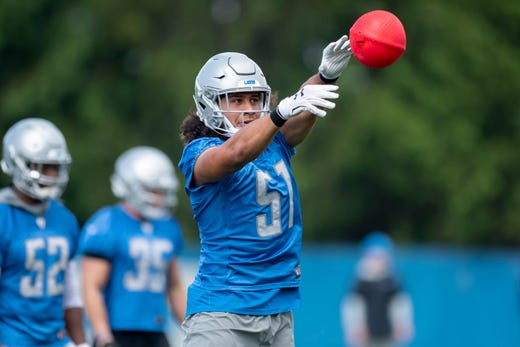 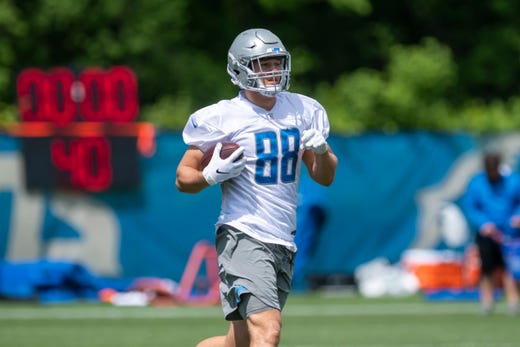 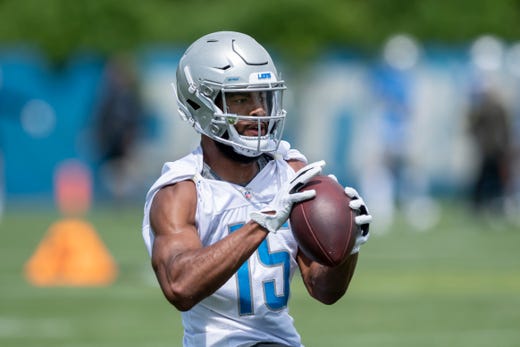 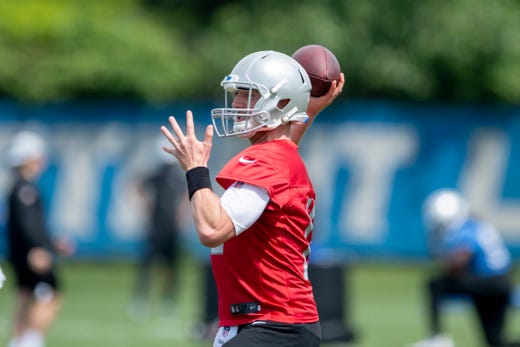 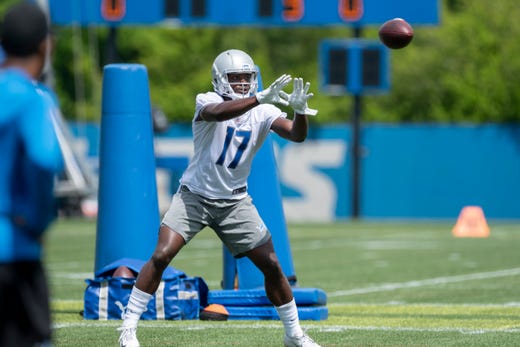 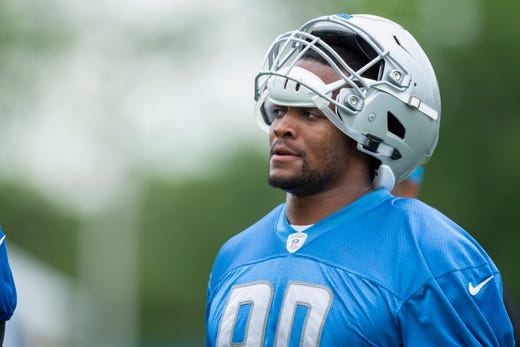 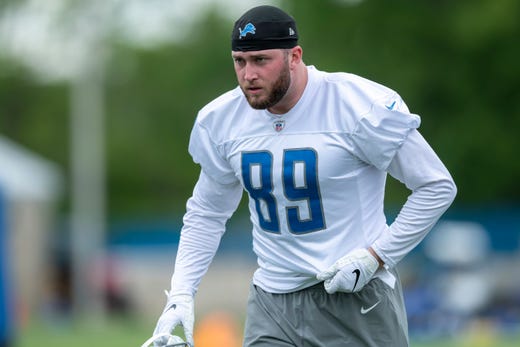 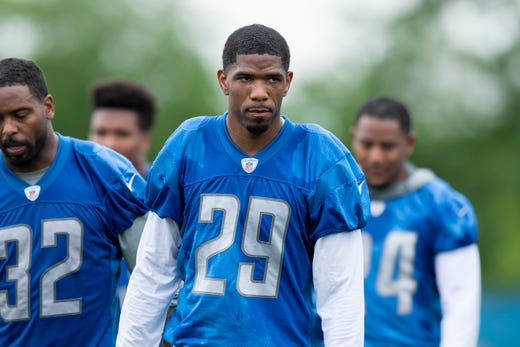 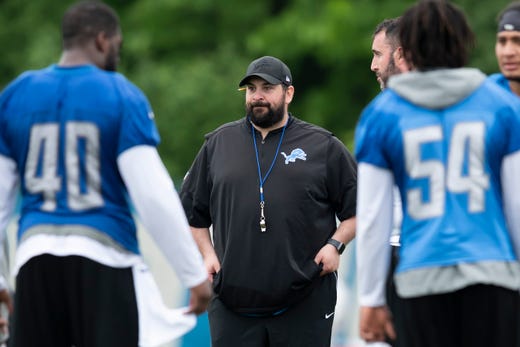 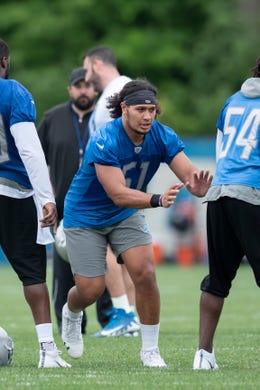 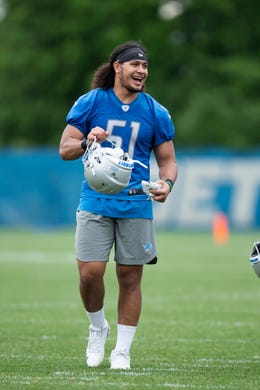 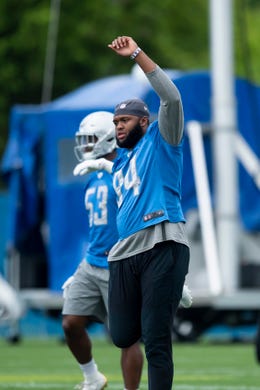 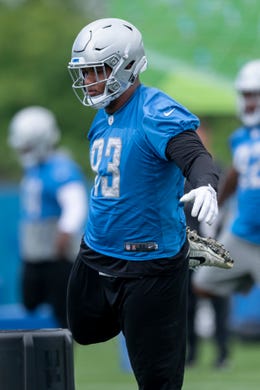 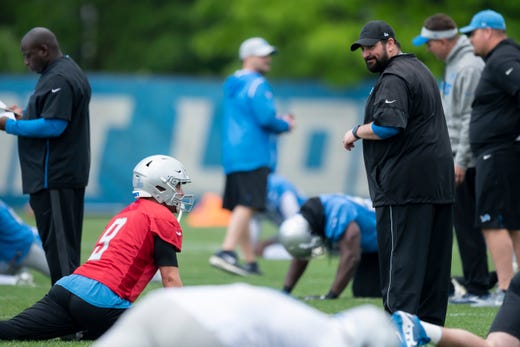 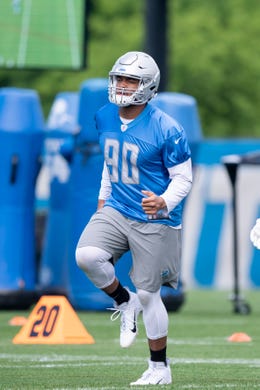 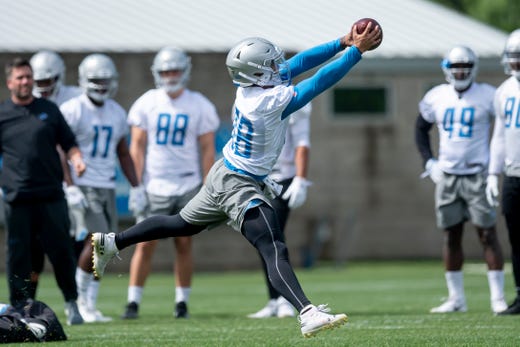 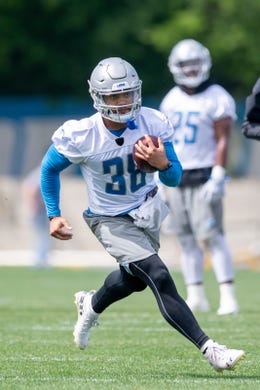 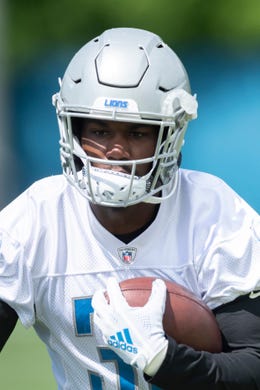 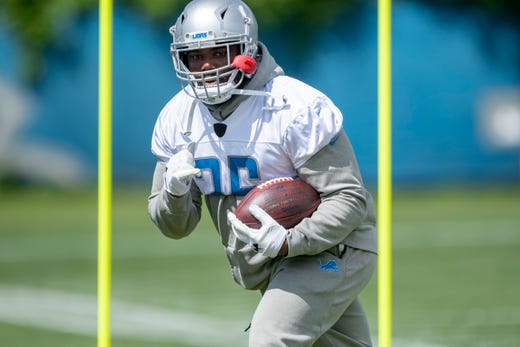 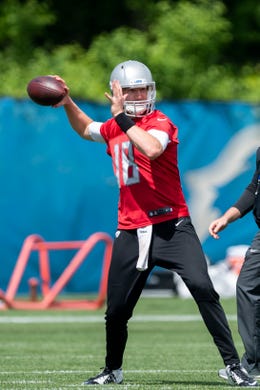 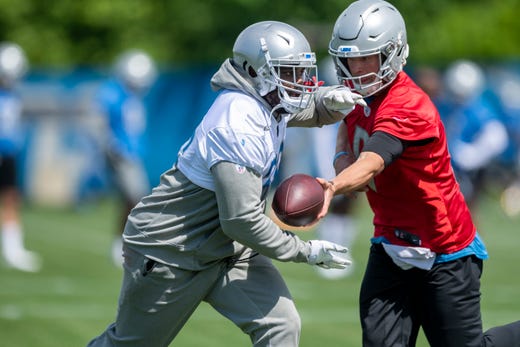 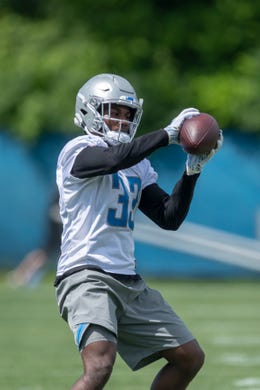 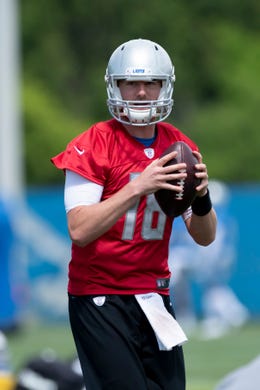 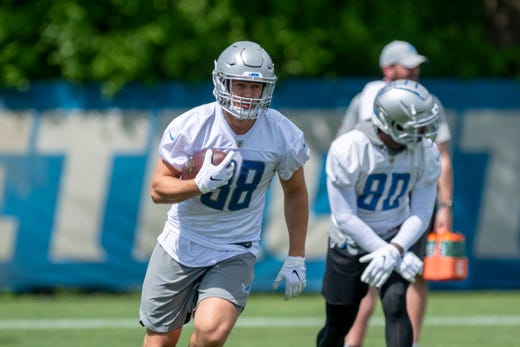 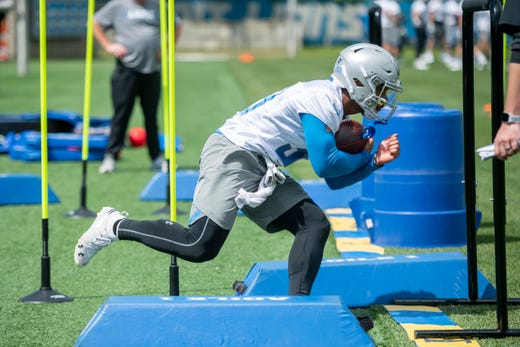 Allen Park — Beau Benzschawel checks all the boxes of what football fans might expect from a Wisconsin offensive lineman.

The undrafted free agent is homegrown from the Badger State, fundamentally sound and dependable.

But don’t tell Barry Alvarez this next part. 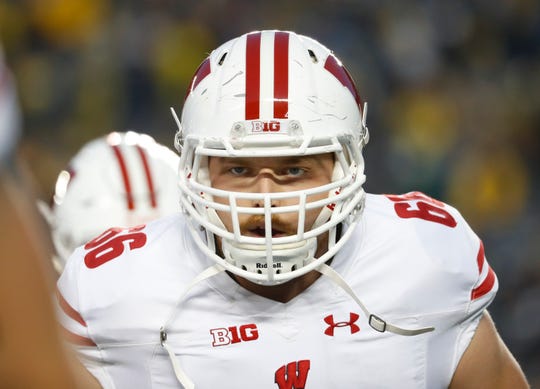 Beau Benzschawel is part of a family legacy at Wisconsin. He's trying to earn a roster spot with the Lions. (Photo: Paul Sancya, Associated Press)

“I love Michigan, it’s in the Midwest, great fishing and obviously the Lions,” Benzschawel said unprompted Thursday after a session of organized team activities in the Great Lakes State. “I thought it came down to where I was have the best fit, and I know some of the guys.”

This season, Benzschawel hopes to find himself on the field next to fellow Wisconsin lineman Rick Wagner, the incumbent right tackle.

Like the Bulloughs at Michigan State, the Benzschawels have a deep-rooted lineage with the Badgers.

Above Beau on the family tree, father, Scott, was a two-way lineman at Wisconsin in the mid-1980s and uncle, Eric, played tight end for Alvarez.

“It meant a lot,” Benzschawel said of carrying on the family legacy. “I think the biggest thing was first of all, me getting to Wisconsin, living out the dream that way.”

“He might be the biggest one out of us,” Beau said.

Benzschawel, pronounced “Ben-Shall”, started all 49 of his games at Wisconsin, including the last 43 at right guard. There’s an open starting spot there in Allen Park with the retirement of T.J. Lang.

Early looks indicate Graham Glasgow — himself part of a trio of brothers at Michigan — has the inside track to move over from his center position last season to start alongside Frank Ragnow, a college center who played left guard as a rookie.

Once a projected first-round pick going into his senior season, Benzschawel’s stock dropped while the Badgers, preseason candidates for the College Football Playoff, lost five games, including three to unranked foes.

On draft weekend, Benzschawel watched as 254 peers, including 40 offensive lineman, were selected.

“It was tough,” he said. “But at the end of the day, I have this opportunity now, so make the best of it.”

The Wisconsin offensive line featured four players, including Benzschawel, on the preseason Outland Trophy watch list. Guard Michael Dieter was selected in the third round by Miami and tackle David Edwards was a fifth-round pick by the Los Angeles Rams.

“It was very special,” Benzschawel said of the offensive line room. “Usually if somebody is going to the NFL, it’s usually one guy per team. We had like four straight years of playing next to each other and really getting a grasp for each other. Just a great experience.”

The Lions, who did not draft an offensive lineman, were among the most aggressive to swoop undrafted free agent linemen. Benzschawel chose Detroit after reportedly receiving about 20 offers. The Lions also gave San Diego State tackle Ryan Pope a guaranteed $145,000, according to ESPN’s Adam Schefter.

“We look for guys who and smart and tough, they fit the bill there,” offensive line coach Jeff Davidson said of Benzschawel and Pope. “Both those guys are, certainly you wouldn’t say that they’ve got everything licked as part of the game, they’ve got plenty to be able to learn. But they both are very eager players, and that’s what I love about them.”

The guard is hoping to bring to Michigan the mantra Chryst instilled in him while playing out the Benzschawel dream in Madison.

“The three pillars of Wisconsin are smart, tough and dependable,” Benzschawel said. “You have to pride yourself on being tough, especially on the offensive line.

“You’re not going to take a play off, you just got to go out there and fight for your brothers out there.”