Martha Ford's 'best memory' will be winning the Super Bowl 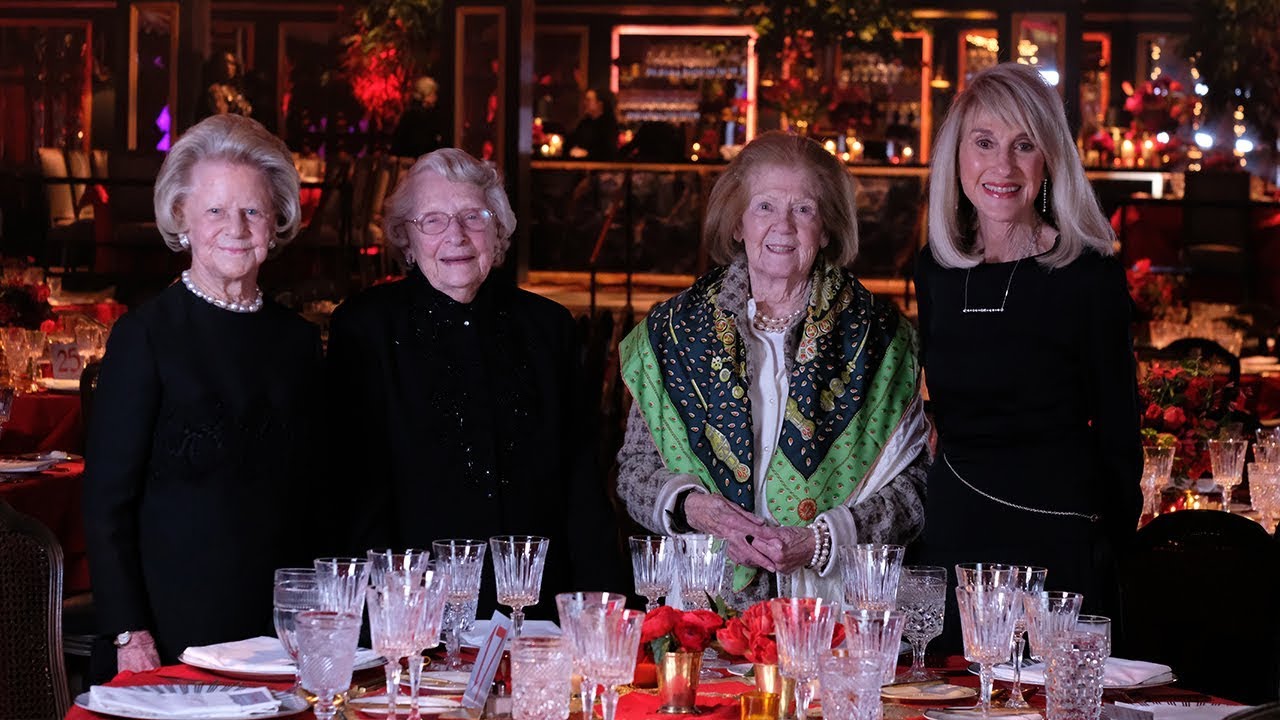 Martha Firestone Ford has experienced a lot of football in her 93 years – first as the wife of former Detroit Lions owner William Clay Ford, and now as the team owner herself since her husband’s death in 2014.

But in an interview with NFL Films for a special that will premiere on ESPN on Aug. 25 at 1 p.m., Ford says: “My best memory hasn’t come yet. I want to get the Lombardi Trophy.”

The Lions have never won the Super Bowl, but the contributions to the game by Ford and three other female owners are showcased in the NFL Films special, “A Lifetime of Sundays.” The others are the Chicago Bears' Virginia McCaskey, the Kansas City Chiefs’ Norma Hunt and the Pittsburgh Steelers' Patricia Rooney.

Martha Ford recalled a conversation she had with her husband before he purchased the Lions in 1963:

“My husband said, ‘I’m thinking about buying the Lions. What do you think?’ And I said, ‘How much is it going to cost.’ And he said, ‘I think about 4 million dollars.’ And I said, ‘Oh, no, that’s way too much. George Halas bought his team for 100 dollars.’”

In the preview trailer, Martha Ford also discusses the Lions’ tradition of hosting a game on Thanksgiving:

“It’s the way we celebrate Thanksgiving, ever since 1934. We love the fact that we can share Thanksgiving with the rest of the nation. Every time we win it certainly makes the turkey taste better.”