After missing the entire preseason, defensive end Trey Flowers showed up on the first injury report of the season on Wednesday. 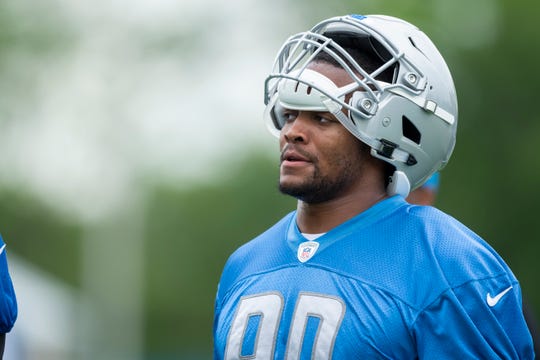 Allen Park — After missing the entire preseason, defensive end Trey Flowers showed up on the first injury report of the season on Wednesday.

Flowers missed the entire preseason last season for New England, then collected 1.5 sacks in the opener against Houston.

After totaling 7.5 sacks for the Super Bowl champs, Flowers signed a five-year, $90-million contract with the Lions this offseason as a free agent.

Davis and Ragnow were both injured in the third preseason game against Buffalo.