Lions’ David Blough to honor Purdue super fan’s life with ‘My Cleats, My Cause’

When undrafted rookie David Blough takes the field on Sunday, he'll be representing more than himself.

Lions’ David Blough to honor Purdue super fan’s life with ‘My Cleats, My Cause’ 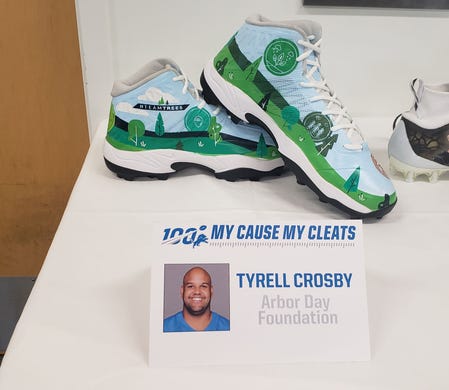 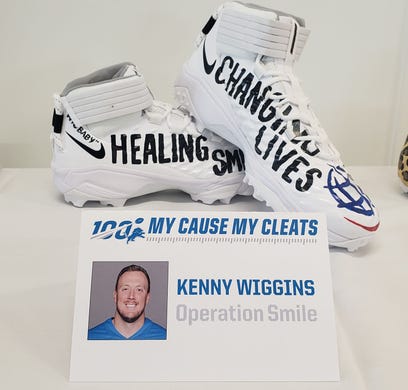 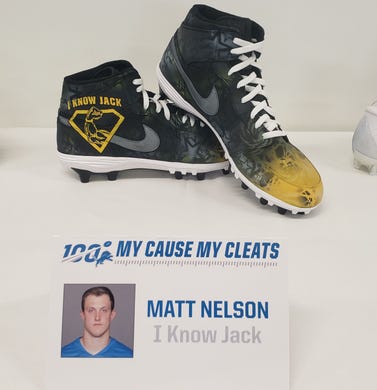 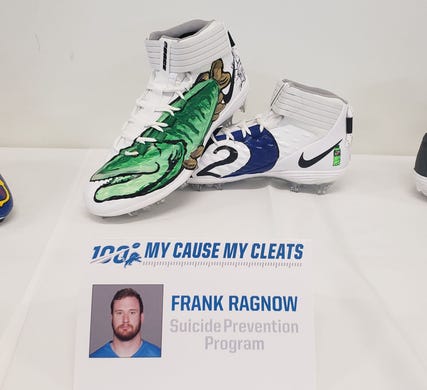 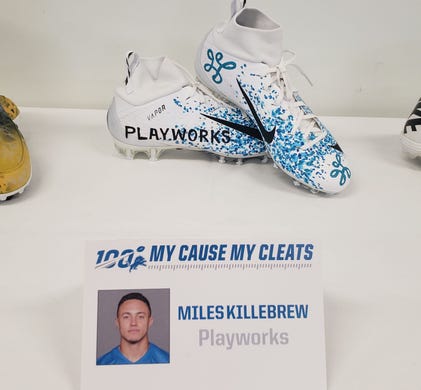 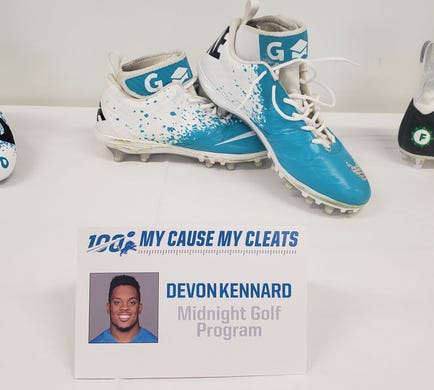 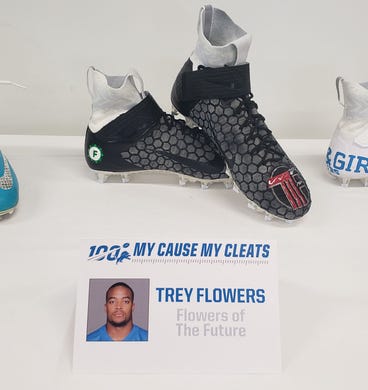 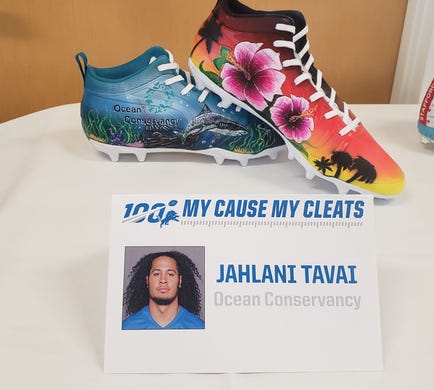 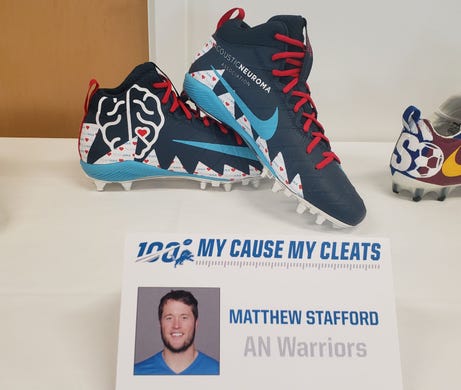 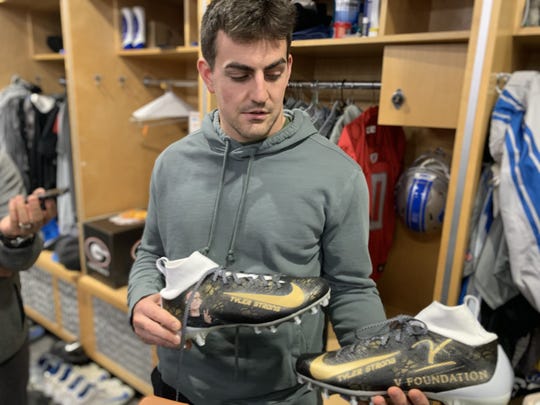 Trent's story is, at the same time, both profoundly sad and inspirational. The Purdue super fan who gained national attention last year as the public face of the football team during his final months battling a rare bone cancer, he turned his fight into an opportunity to raise more than $1 million for pediatric cancer research.

Trent passed away on Jan. 1.

Blough, who developed an extremely close bond and with Trent during the final year his life, will honor that friendship on Sunday, wearing custom cleats with Trent's image as part of the league's fourth-annual "My Cleats, My Cause" celebration.

"I wanted to honor Tyler Trent and his life," Blough said this week. Everything that’s raised through it will go through Tyler’s endowment through the V Foundation. I’m pumped. I’m really pumped. His parents are. It’s been really cool to be a part of over the last year.

"Almost five or six weeks ago, I didn’t even know if I would get to wear them in the position that I was in," Blough said. "Now, to be able to wear them after last week, with all the attention for Tyler, it's just special. It brings light to his legacy, his life, his story, what he stood for and I hope with my actions and play that that can be well represented.” 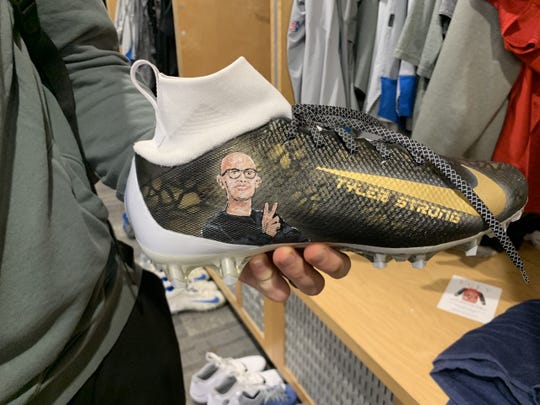 Blough is one of more than 20 Lions players who will wear custom cleats honoring a cause close to their heart.

Below are some of the other causes being promoted by Lions players. Many of the cleats will be sold on the NFL's official auction site to raise money for their specific charities.

► Starting quarterback Matthew Stafford's cleats will highlight brain tumor awareness and raise money for the Acoustic Neuroma Association after his wife was diagnosed and had an acoustic neuroma surgically removed this offseason.

"Obviously, it hits home to me and to my family quite a bit," Stafford said. "It’s an honor to have them done and to not only honor her but all the other people that are going through this same situation.”

► Center Frank Ragnow is dedicating his cleat choice to a late friend and raising awareness for suicide prevention.

“American Foundation for Suicide Prevention does a lot of research and provides a community for people affected by suicide," Ragnow said. "I did it in honor of my good buddy who we lost to suicide this past spring, so with my cleats, I just designed them with things that he liked.”

► Offensive tackle Tyrell Crosby and rookie linebacker Jahlani Tavai chose different environmental causes, tied to their college experiences at Oregon and Hawaii. Crosby's cause is forest conversation through the Arbor Day Foundation while Tavai is promoting the conservation of oceans.

"Since my rookie year I’ve been working with them hands on, and I swear I’ve had some of the best experiences," Agnew said. "When I work with them, I see a lot of myself in them."

► Other players will support causes that have directly impacted their lives. Safety Tracy Walker is raising awareness for breast cancer awareness. His aunt is currently battling the disease.

Meanwhile, guard Kenny Wiggins is bringing attention to Operation Smile, an organization that provides medical services for children and young adults in developing countries who are born with cleft lip, cleft palate or other dental and facial conditions.

Wiggins and his wife recently learned their baby boy will be born with a cleft lip.

Justin Rogers and John Niyo do their best to talk about the Lions' upcoming matchup in Minnesota. The Detroit News