Lions general manager Bob Quinn: No team made a 'firm' offer for pick No. 3

For the months leading up to the draft, speculation swirled about whether the Lions would trade down in the NFL Draft.

Lions general manager Bob Quinn: No team made a 'firm' offer for pick No. 3 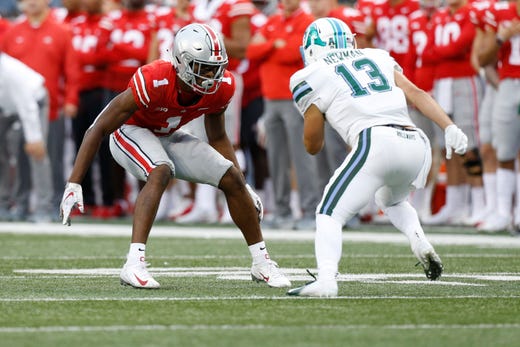 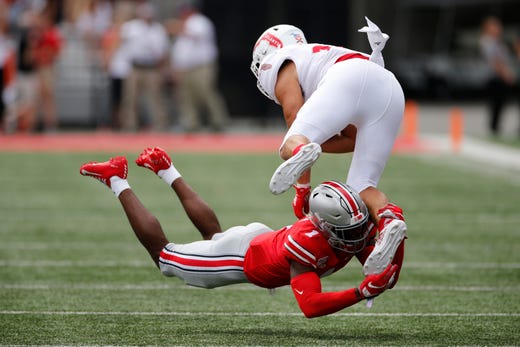 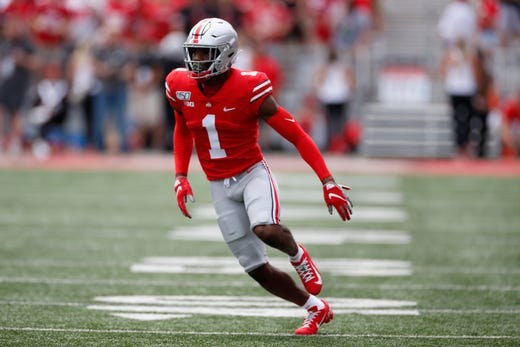 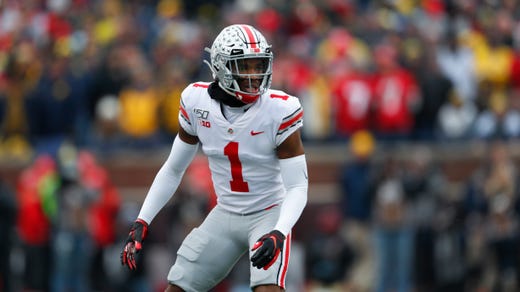 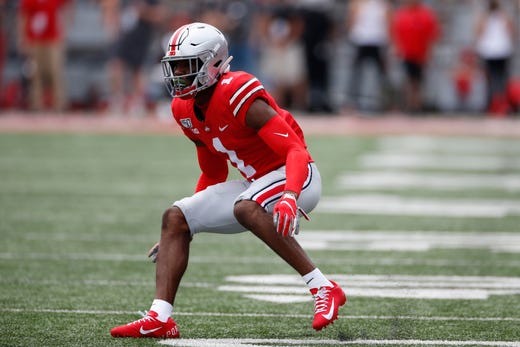 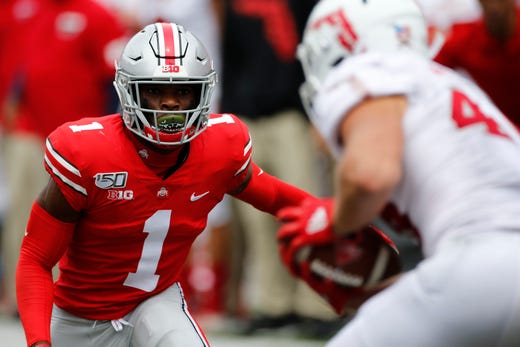 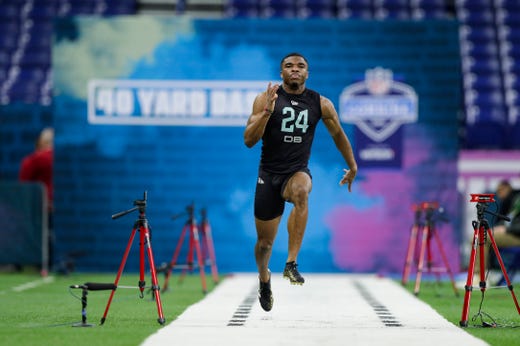 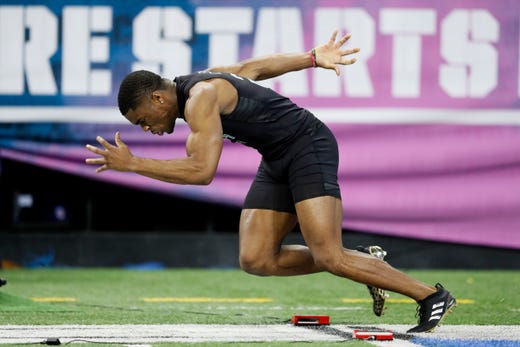 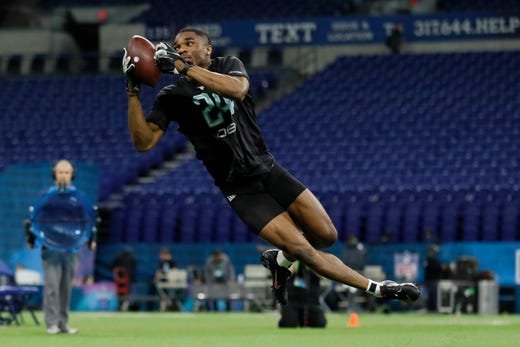 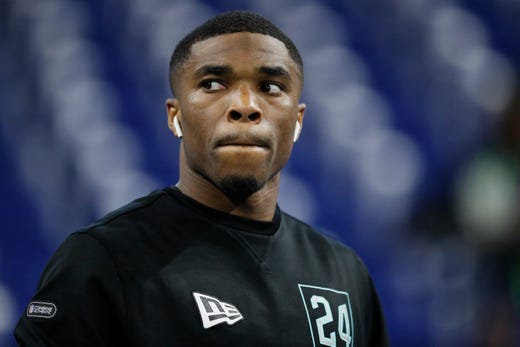 For the months leading up to the draft, continuing throughout Thursday afternoon before the start of the opening round, speculation swirled about whether the Detroit Lions would be able to trade the team's No. 3 pick. And if you were following media reports, odds were looking good.

The obvious candidate remained the Miami Dolphins. Even though the narrative had shifted earlier this week that the team was interested in moving up for an offensive tackle, not the quarterback everyone knew the franchise needed, it was clear the Dolphins had the draft equity to comfortably make a deal. 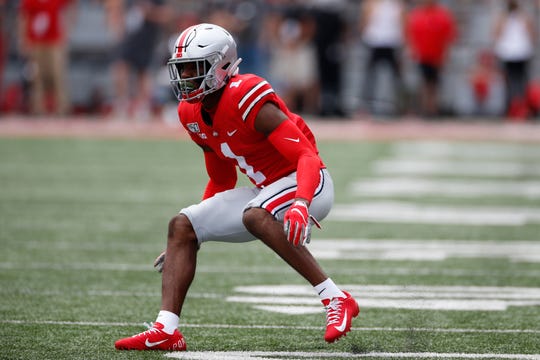 Then, late Thursday afternoon, a new contender emerged. ESPN reported the Jaguars were making a play for No. 3. Although a return package was never specifically reported, Jacksonville held picks No. 9 and No. 20 heading into the night, which would have been a logical return.

But in the end, nothing happened. The Lions stayed at No. 3 and used the pick to grab Ohio State cornerback Jeff Okudah.

Talking to media via a video chat at the end of the first round, general manager Bob Quinn was asked why the team didn't execute a trade. It turns out, according to Quinn, no one actually made an offer.

"Obviously, I know that's a topic of conversation everybody is going to ask and I'll just give you exactly what happened," Quinn said. "We had a lot of conversations. We never got a firm offer. No team put anything on the table. Had multiple conversations with multiple teams. They were kind of fishing around and we were open for business, as you guys know, but nothing was ever put in front of us to evaluate."

Without moving up, the Dolphins were still able to get their quarterback, Alabama's Tua Tagovaiola, while holding tight to their other two first-round selections picked up in previous deals.

Asked if he should have altered strategy to bait a team into trading by better utilizing misinformation, Quinn said his peers aren't easily fooled by such antics.

"Teams do a very in-depth analysis of your roster and your needs and your contract situations," he said. "Not to put down the pundits out there, but the teams know better than the people that are reporting on it, about what teams need and what teams can actually do. I think we did the best we can."

The Lions will be back on the clock early in the second round on Friday with the third pick of the night, No. 35 overall.