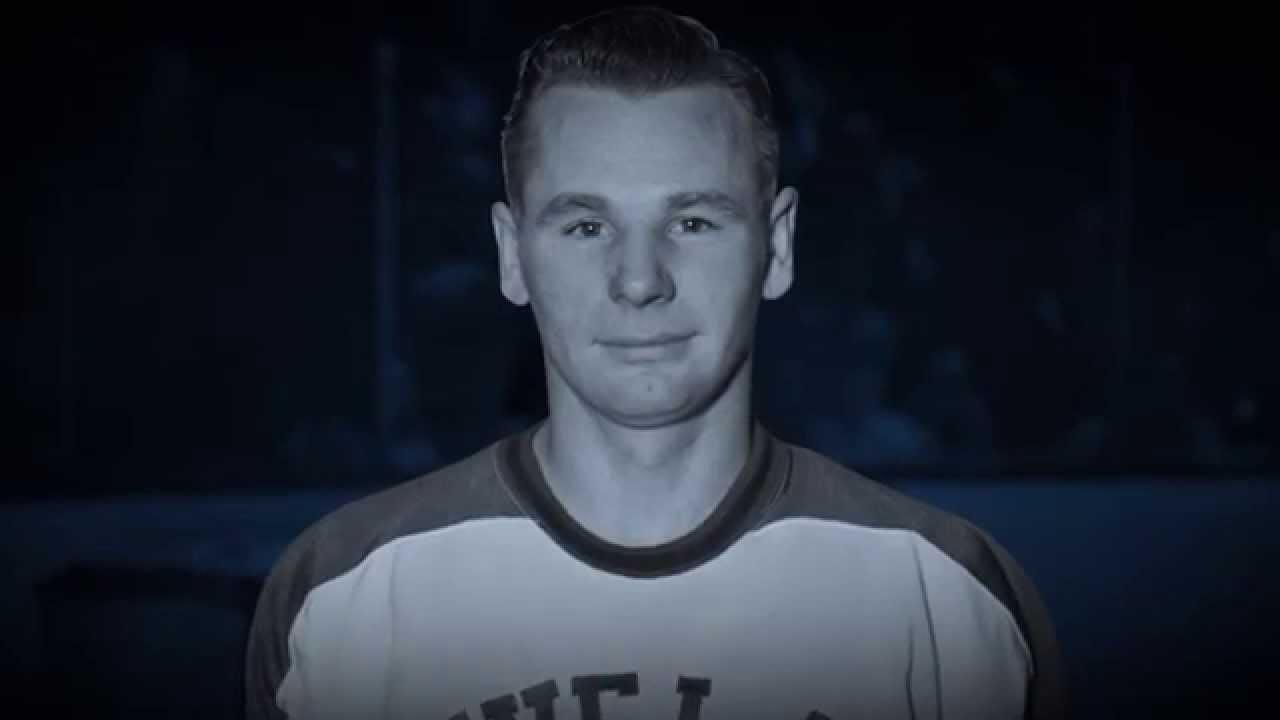 Toronto — Johnny Bower didn’t even want to come to Toronto. Yet the pint-sized goalie with the big heart became a part of Maple Leafs lore.

Bower, a beloved two-time Vezina Trophy winner who helped the Leafs win their last Stanley Cup in 1967, died on Tuesday. He was 93.

His family said in a statement that the Hall of Famer died after a short battle with pneumonia.

Bower was a two-time Vezina Trophy winner who became known as the China Wall. His career took off after the Leafs claimed him in an intra-league draft in 1958, and he played 475 regular-season games and won four Stanley Cups for the Leafs before playing his final game as a 45-year-old in 1969.

“There may not be a more loved Toronto Maple Leaf nor a former player who loved them as much back,” Maple Leafs president Brendan Shanahan said in a statement.

Yet Bower originally had no desire to be in Toronto. He was playing happily with the minor league Cleveland Barons in his 30s when Toronto acquired him. He said he only showed up to avoid being suspended.

“They just wanted me for one year, but I had a good team in front of me,” Bower recalled with a laugh in 2014. “I was there for 13 years, so it turned out really nice for me.”

Bower pioneered the poke-check, brazenly diving head first at opposing players to knock the puck off their sticks. The move came with a cost —the mask-less goalie suffered cuts and lost teeth by throwing himself into the action.

“I got a couple hundred stitches in the face,” he said during a 2005 interview.

Bower was the only boy among nine children in a family raised in rural Saskatchewan. He made his first goalie pads from an old mattress but put his hockey career on hold when he lied about his age in 1940 to fight in World War II. He told authorities that his birth certificate had burned in a fire, allowing him to enlist at 16 years old. He was stationed in England but did not see action during the war because of his arthritis.

“It’s a good thing I didn’t because the Germans were right there waiting,” he said. “A lot of guys there were killed on the beaches. I know four or five good hockey players from Prince Albert who were killed. They never came back.”

Upon his return, he played junior hockey with his hometown Prince Albert Black Hawks before turning pro with the Barons in 1945. He played eight seasons in the American Hockey League before joining the NHL’s New York Rangers in 1953. He had a sour experience with the Rangers and ended up back with Cleveland until being selected by Toronto.

Bower wanted to remain in the AHL, but he agreed to show up when Cleveland general manager James Hendy ensured him the Barons would take him back if Toronto didn’t work out.

He never returned, instead becoming a fixture for one of the league’s most storied franchises.

“He was an inspiration to us,” said George Armstrong, who captained the Leafs’ last championship team. “He shamed others into hard work.

“John gave everything he could during workouts and we weren’t going to let that old guy show us up.”

Bower was inducted into the Hockey Hall of Fame in 1976. Toronto paid tribute to him with a commemorative banner in 1995, and Cleveland retired his No. 1 in 2002.

“Johnny Bower enriched us all by sharing the pure joy he felt for the game he played and for the men who played it, with him and against him,” NHL Commissioner Gary Bettman said in a statement. “It was a personal privilege to know him, a delight to be in his presence.”

Toronto honored Bower for his 90th birthday on Nov. 8, 2014, during a game against the Rangers. He was given a framed, autographed crest from each team and an enthusiastic rendition of “Happy Birthday” from the sellout crowd.