Watch: Larkin had some ‘sick snipes’ as 13-year-old 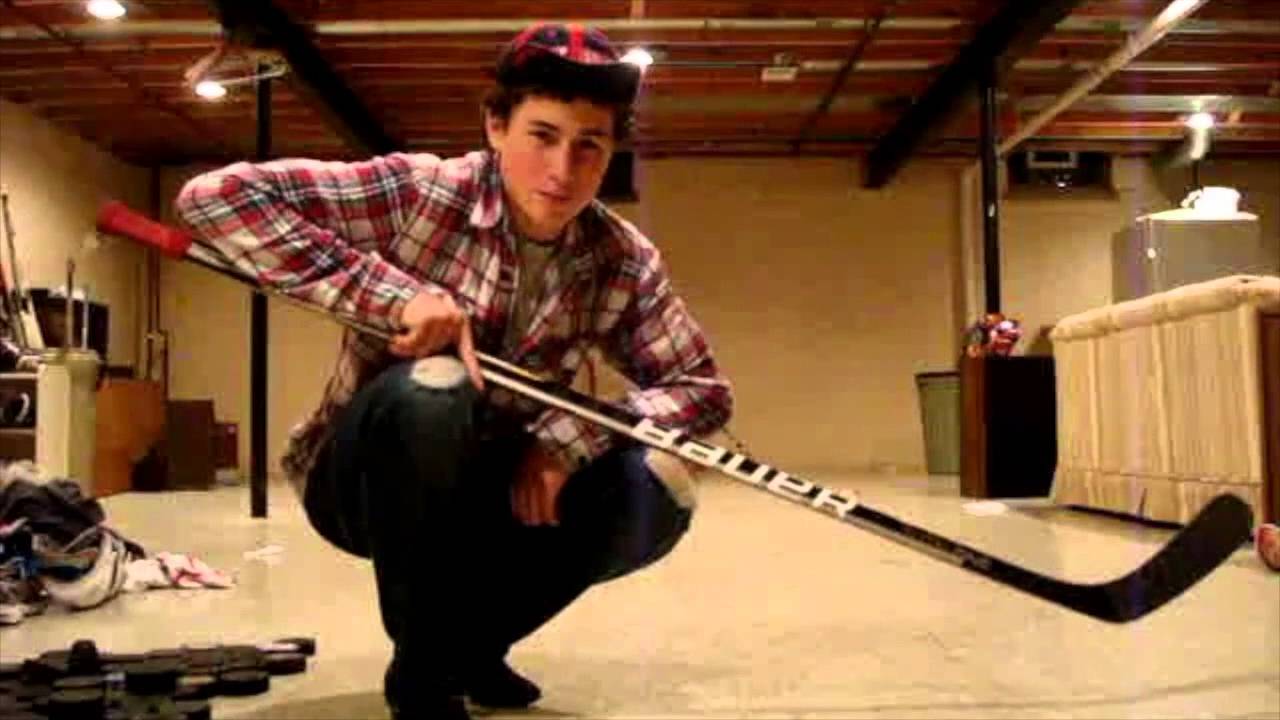 Bet Red Wings coach Jeff Blashill didn’t know he had a “D-Boss” on his roster.

That’s what a then-13-year-old Dylan Larkin called himself in a selfie video he shot six years ago with friend Evan Gizinski.

The video shows the Red Wings star and Gizinski firing wrist shots into a net in Gizinski’s basement in a self-described “snipe show session down here in the dungeon.” That followed an introduction during which Larkin, draped in an American flag, describes how he was “tearing it up all around the Metro area” with his new Bauer “whip.”

Since the video surfaced over the weekend, Larkin has, understandably, taken grief from teammates.

“They're all having fun with it,” Larking told reporters. “I guess I have to own it. It's already out there.”