Mantha accumulated 12 goals and 12 assists in 29 games before injuring his ribs in a fight with Toronto defenseman Jake Muzzin on Dec. 21. 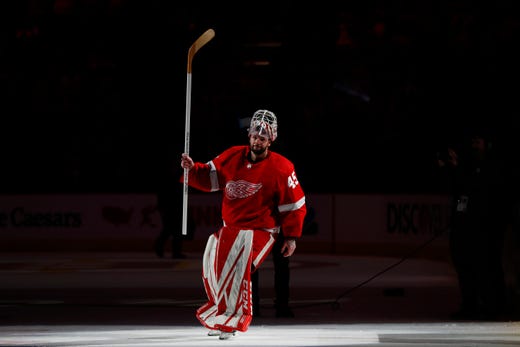 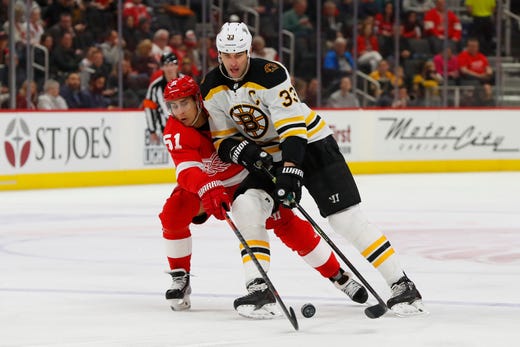 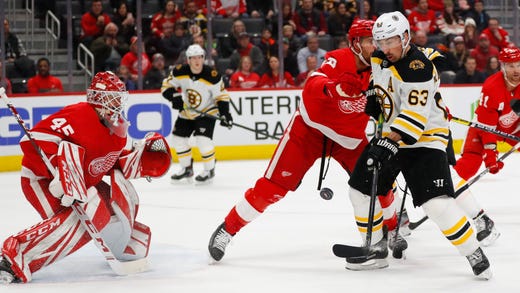 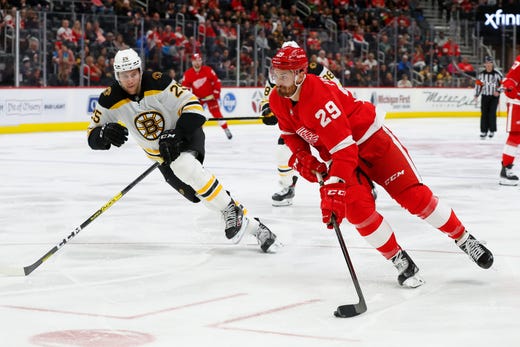 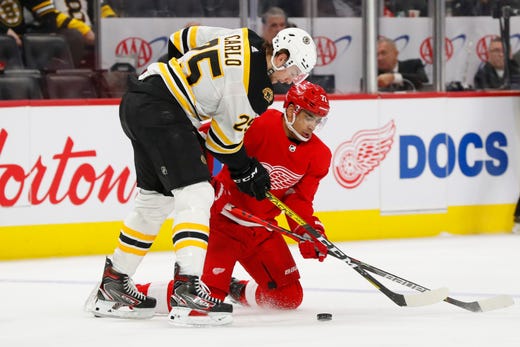 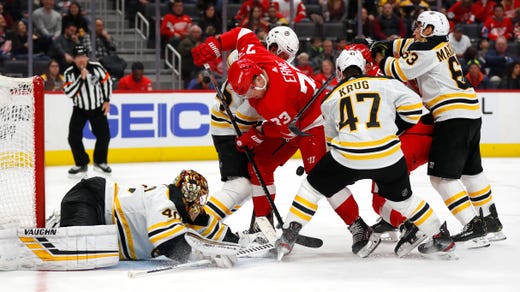 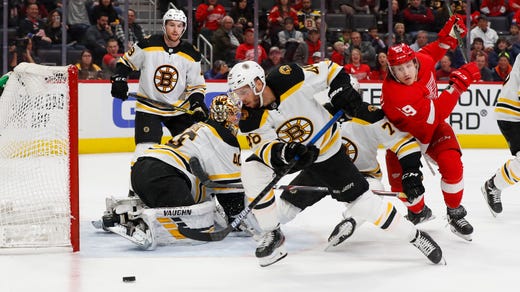 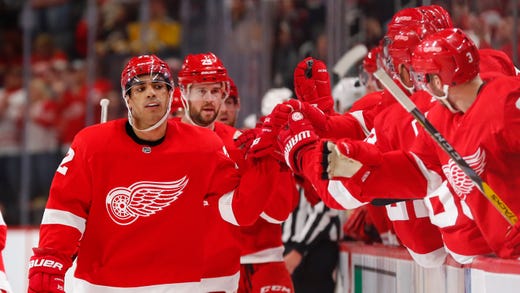 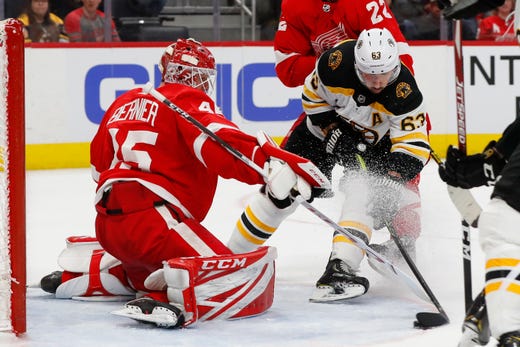 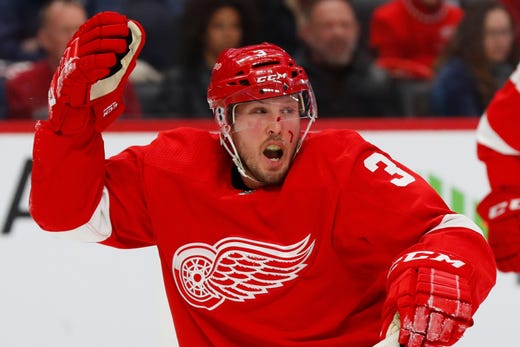 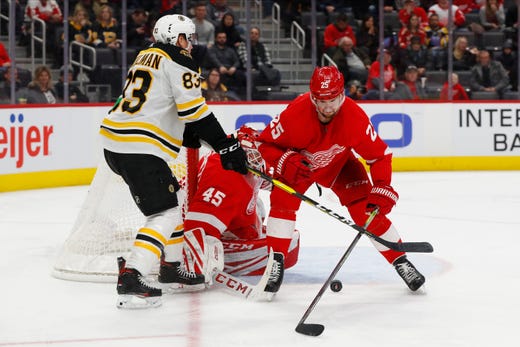 Detroit — Finally, some good news for the Detroit Red Wings.

Head coach Jeff Blashill said prior to Sunday’s matinee against the Boston Bruins at Little Caesars Arena that three forwards are hopeful to return to Detroit’s lineup on Tuesday at Buffalo, with the team’s top scorer headlining that list.

“Anthony Mantha’s day-to-day,” Blashill said. “I anticipate him for Tuesday.” 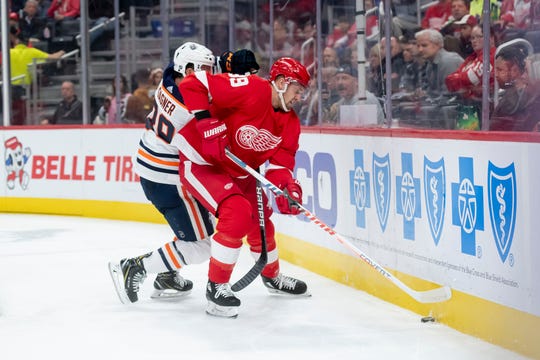 Mantha accumulated 12 goals and 12 assists in 29 games before injuring his ribs in a tussle with Toronto defenseman Jake Muzzin on Dec. 21. Darren Helm (undisclosed) and Frans Nielsen (upper body) are also hopeful to return Tuesday but are both currently day-to-day, Blashill said.

Mantha was cleared for a concussion test Tuesday. On Wednesday, he revealed the reason that his injury took so long to heal was because he suffered a punctured lung in the altercation with the 6-foot-3 Leafs defenseman.

Chowloski was recalled to Detroit on Jan. 30, but played in just two of Detroit’s four games during that span. Blashill said that he’d like to see Cholowski increase his defensive zone presence during his next stint in Grand Rapids.

“We’ve talked a lot about the ‘D’ areas, increase his assertiveness both with and without the puck,” Blashill said. “That doesn’t mean that he didn’t do some of that stuff when he was up, but right now, we’ve got these other six and we feel it’s best for his development to go down and play there.”

Jonathan Bernier is the starting goaltender for one of the worst teams in NHL history.

He's also one of the hottest goaltenders in today's NHL.

The 12-year veteran added 39 saves on 40 shots to his incredible run over the last three months in a 3-1 win over the Boston Bruins on Sunday afternoon, extending his save percentage over the last 13 games to .940 with a goals-against average of just 1.85.

"I think (it's) just focusing on myself, instead of maybe sometimes being upset that we're not winning," Bernier said. "At the same time, you play more, you get in a groove, and that's what's happening right now."

In the 19 games that preceded Bernier's remarkable run, he was everything but "in a groove." The former 11th overall pick in 2006 started the season giving up 3.16 goals per game with a save percentage of .888, spiraling along with his team to a 5-9-2 record in that span.

"I don't think there's anything different technically," Blashill said. "I think confidence matters and his confidence has obviously blossomed as he's played better and better."

While the Red Wings were feeling better about their injury report with the impending return of Mantha, Helm and Nielsen entering Sunday, they left the arena with another setback in that department.

First-line winger Robby Fabbri left the game in the second period with an upper-body injury after getting bumped by Boston's Chris Wagner and did not return.

The specifics on Fabbri's injury aren't totally clear, with Blashill offering little regarding the severity.

"No update," Blashill said afterward. "I just knew he couldn't finish the game."

Fabbri has 11 goals and 16 assists in 27 games for the Red Wings since being acquired in a trade for Jacob de la Rose on Nov. 6.