Editor's note: Detroit News reporter Robert Snell spent more than a year investigating Detroit’s gang wars and the Justice Department’s attempts to topple the Seven Mile Bloods. This is the seventh chapter in the "Death by Instagram" series.

The shootings had nothing to do with the Seven Mile Bloods, defense lawyer Michael Rataj told jurors during opening statements in the first wave of trials.

The first trial served as an undercard. Of the four, none were charged with homicides. The accused killers — including Billy Arnold and Corey Bailey — won’t stand trial until later this year, at the earliest.

Defense lawyers fought to keep the stain of killings and shootings from their clients. The strategy pitted brothers Corey Bailey and Michael Rogers against each other.

“We are here because of two people playing the fool. Crazy people. One named Corey Bailey and one named Billy Arnold…,” Rogers’ lawyer Douglas Mullkoff told jurors. “These are two bad dudes. And but for the fact that they went nuts and had beefs with people and were doing their thing, terrorizing others, we wouldn’t be here…”

During opening statements Jan. 31, Graham’s lawyer said the government was wrong to characterize the Seven Mile Bloods as an organized criminal enterprise.

“This is a case of unorganized crime,” Rataj said.

The Seven Mile Bloods lacked a boss, there was no hierarchy and no meetings, Rataj said. 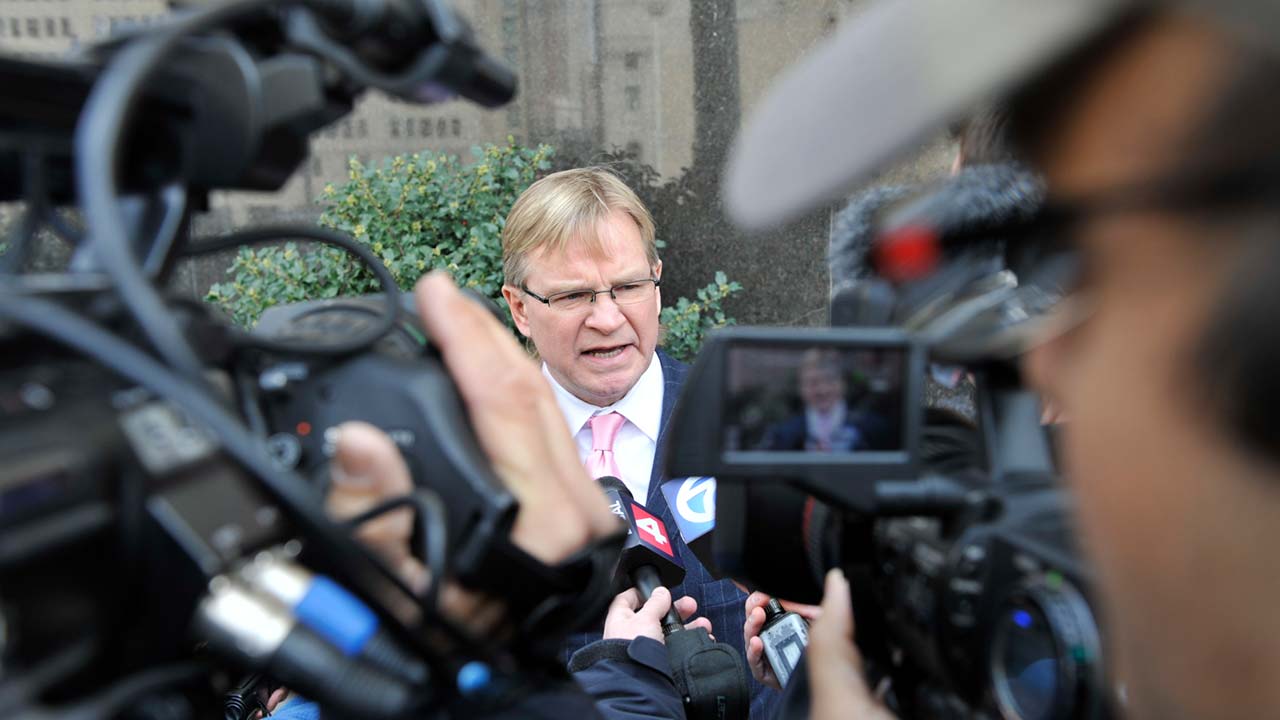 “No question these fellas dealt drugs. They hustled,” Rataj said. “My client hustled drugs. The money went into his own pocket, not some big safe for the Seven Mile Bloods.”

Billy Arnold’s lawyer, Maria Mannarino, tried unsuccessfully to suppress evidence from cellphones seized during the investigation, arguing he was arrested illegally and the phone data was inadmissible because investigators lacked probable cause.

Mannarino also argued that an earlier court order letting investigators acquire location data for two phones was unconstitutional and violated Arnold’s reasonable expectation of privacy – an argument similar to one pending in front of the U.S. Supreme Court.

Bailey, 30, also is trying to suppress evidence found on his cellphone. His lawyers argue the seizure was unconstitutional and the search warrant lacked probable cause.

Investigators were within their rights to seize Bailey's phone when he was arrested and search the device after obtaining a warrant, prosecutors countered.

The mound of evidence was not enough to secure convictions in the first wave of trials this year.

Despite the YouTube videos, the Instagram hit lists and testimony from 101 witnesses during the six-week trial, Rogers’ lawyer Mullkoff was so certain of an acquittal, he scribbled a speech on a scrap of blue paper during jury deliberations.

His faith was rewarded March 16. That’s when jurors returned from four days of deliberations in the first wave of trials involving the Seven Mile Bloods.

Rogers, 35, was acquitted of racketeering conspiracy and a gun crime. Jurors couldn’t reach a verdict against  Graham, Adams and Gooch, so U.S. District Judge George Caram Steeh declared a mistrial.

Rogers sat down after hearing the words “not guilty” and wiped tears from his eyes.

Mullkoff, his lawyer, unfolded that blue scrap of paper.

“We knew from day one that if the government didn’t dismiss the case, a jury would do it for him,” the note read. “The people have spoken and they have delivered justice to Michael Rogers.” 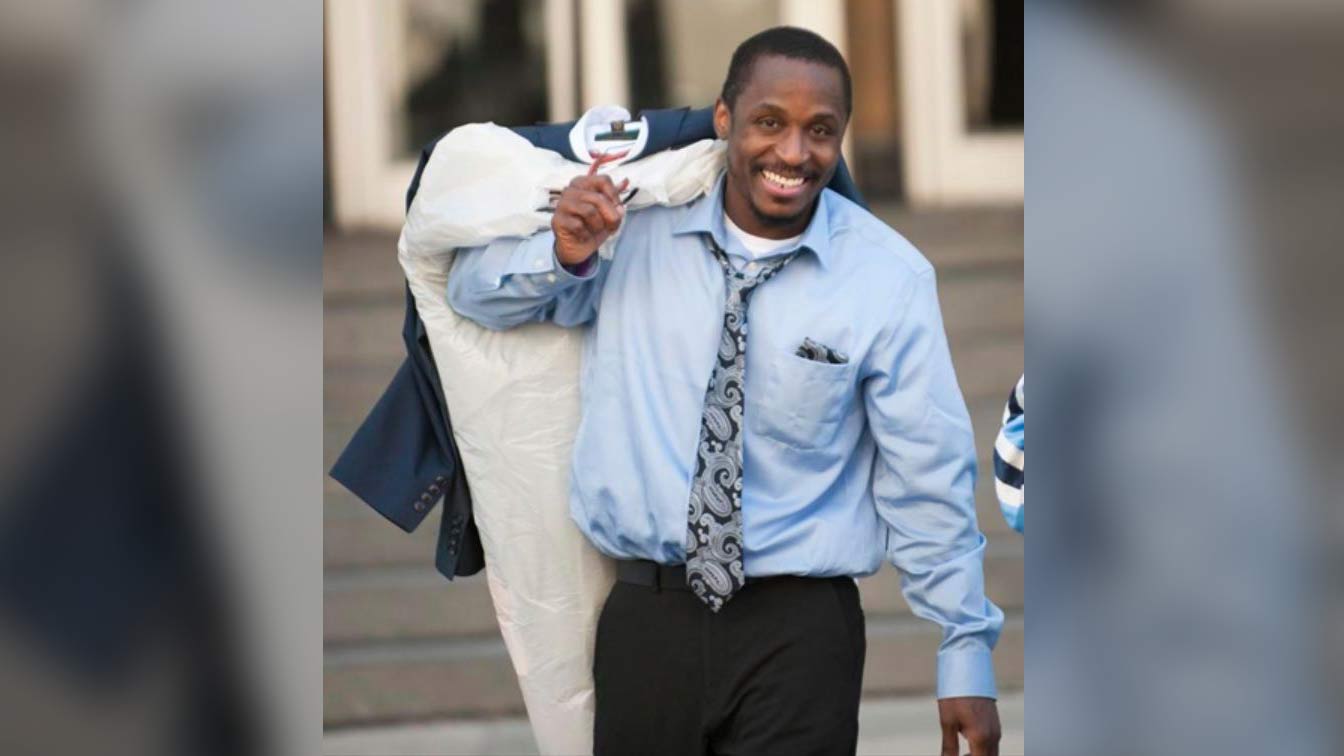 Asked to assess the government’s case, Mullkoff said: “The government cast too wide of a net.”

Rogers, whose nickname is "Smoke," walked free. The three defendants whose case ended in a mistrial returned to jail and will be retried in federal court.

“Tell 'Smoke' congratulations,” Gooch, 32, told supporters while being escorted back to jail in handcuffs and ankle chains.

Share
Enjoy a limted number of articles over the next 30 days
Subscribe Today
Log In
Subscribed, but don't have a login?
Activate your digital access.
Join the Conversation
To find out more about Facebook commenting please read the
Conversation Guidelines and FAQs