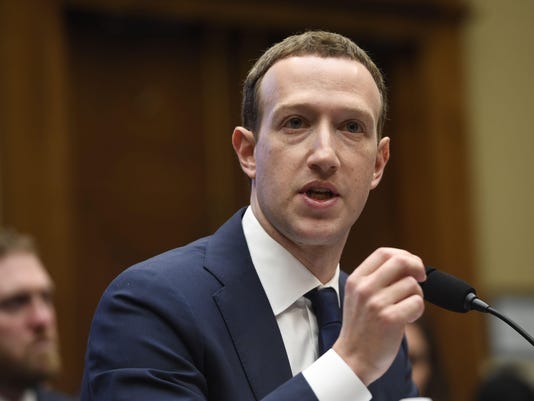 Brussels – Facebook CEO Mark Zuckerberg faces senior European Union lawmakers later Tuesday to answer questions about a scandal over the alleged misuse of the data of millions of Facebook users.

In testimony to be broadcast live, Zuckerberg will be questioned by leaders of the European Parliament’s main party groups and committees.

Zuckerberg testified last month to the U.S. Congress, but had been noncommittal about appearing in Europe. He sent a senior official to speak to the British parliament and offered to do the same in Brussels, but the EU assembly insisted on hearing him in person.

Tuesday’s hearing was originally supposed to be held behind closed doors. EU Civil Liberties, Justice and Home Affairs Committee President Claude Moraes said the fact that it will now be made public “is very significant.”